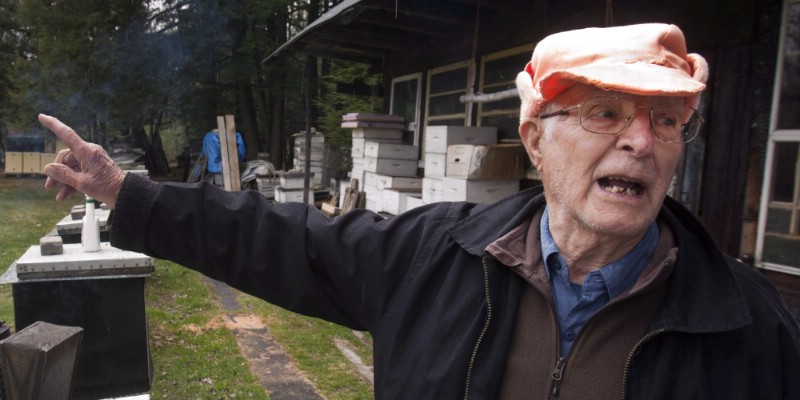 The lawyer for the man in the No. 2 spot on the Simon Wiesenthal Center’s list of most wanted Nazi war criminals says his client has died at 93.

Russia charged Katriuk earlier this month with genocide in connection with the 1943 killing of civilians in Khatyn, now part of Belarus. According to war reports, Katriuk was a member of a Ukrainian battalion of the SS, the elite Nazi storm troops, between 1942 and 1944. He had denied the accusations against him.

Katriuck moved to Canada in 1951 and eventually became a Canadian citizen.