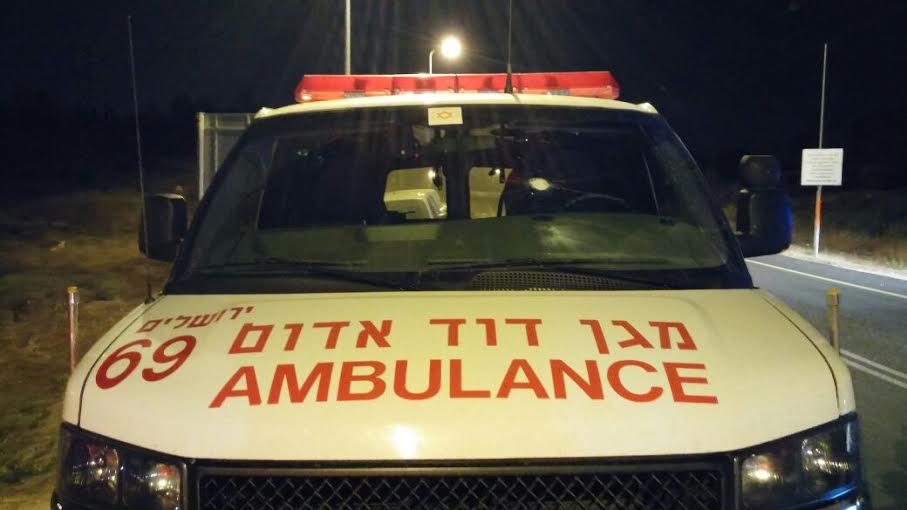 A Magen David Adom ambulance operating in Shomron on motzei Shabbos 10 Tammuz was targeted in a shooting attack on Route 60 near the community of Beit El. A number of shots were fired at the ambulance. B’chasdei Hashem there were no fatalities or injuries.

MDA Chief Eli Bin told the press “Israel’s national EMS organization views the shooting attack the crossing of a red line in an attempt to intentionally target an emergency vehicle transporting intended for treating and transporting the sick. We are confident that security forces that operate around-the-clock will find the responsible party and bring him to justice and we hope the other side will also work with determination to prevent such attacks in the future”.

Investigators on Sunday report that a total of 19 shots were fired at the ambulance, of which five struck the vehicle.