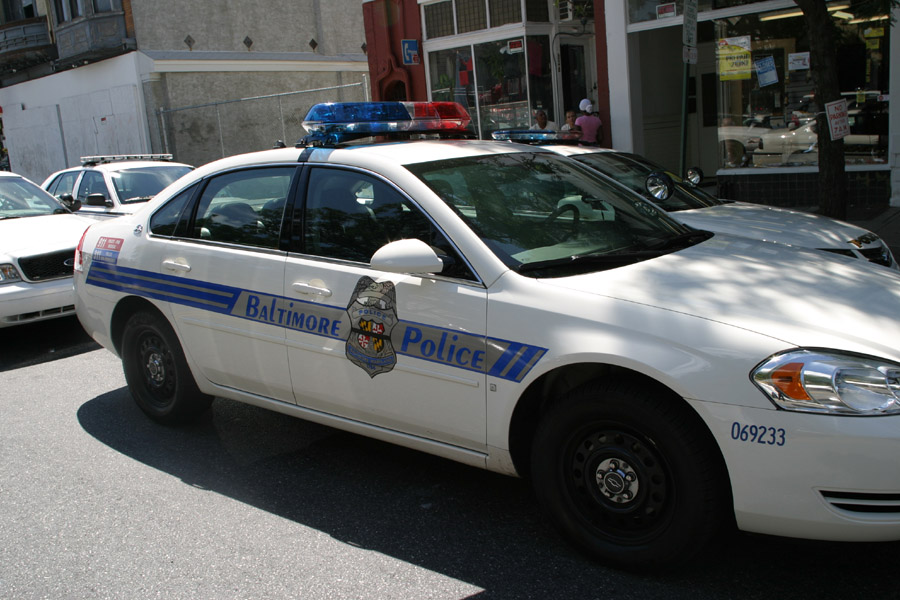 The following is VIA BaltimoreJewishLife.com

Due to a major spike in crime across Baltimore,  a meeting took place between the Baltimore City Police, the Baltimore County Police and presidents of  local shuls this past Tuesday, July 21.

The main areas of concern are burglaries, theft from cars and car theft itself.

What We Learned from the Police Briefing:

The burglaries are occurring between midnight and 6:00 AM.  The perpetrators almost always gain access through UNLOCKED windows and doors.  In one case, they reached into the house through the insulation of a window air conditioner.  There have been no forced entries so far.  In the case of car thefts and thefts from cars, almost always UNLOCKED, UNSECUREDcars are involved.

The police strongly suspect there is one group (possibly two) committing the burglaries. They believe the criminals are older and more experienced (not teenagers) since they are leaving no evidence behind (e.g. finger prints) and they are careful to steal only cash from the homes (usually by taking a purse or wallet which have generally been found in neighbors’ yards a day or two later minus the cash). They have not tried using credit cards or stealing valuables and pawning them, which can be traced.

Captain John McGann of the Baltimore County Police, and Acting Captain Jason Yerg of the Baltimore City Police, informed us of the many things they are doing to apprehend these thieves. These included, but were not limited to; assigning detectives to these burglaries, putting more officers on the streets in marked and unmarked cars, assigning more officers to the midnight to early morning shift, the use of social media to track down leads, and investigating past offenders.

The police emphasized that they need help from the public to solve these crimes.  That help is in the form of our being their eyes and ears.  They, therefore, asked us to inform the community to call 911 if something looks, seems or sounds suspicious.  They said people should not be concerned that the police may think they are an alarmists or foolish. They emphasized that they need this help to catch the thieves.

There are some things we can do to protect ourselves: