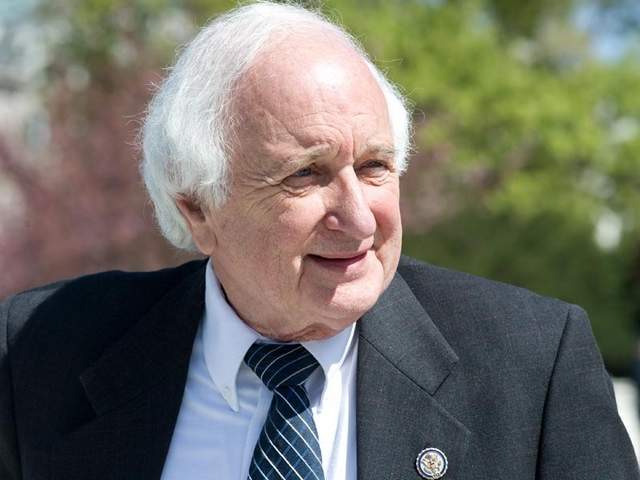 One of the most prominent Jewish Democrats in the House says he’s backing the Iran nuclear deal, a major gain for the Obama administration in its quest for support.

Seventeen-term Rep. Sander Levin of Michigan said in a statement that the accord “offers the best option to prevent Iran from acquiring a nuclear weapon.”

Levin said he believes that Israel, the Middle East and the world are far more secure if Iran doesn’t move toward possession of a nuclear weapon.

Levin has been a strong supporter of Israel.