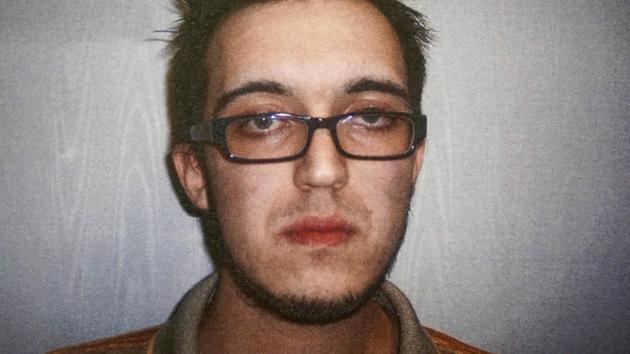 A Boston police captain’s son accused of plotting an attack in support of the Islamic State group has pleaded not guilty to weapons and assault charges.

Authorities say Ciccolo plotted to detonate pressure-cooker bombs at an unidentified university and was arrested July 4 after he received four guns he ordered from a government witness. Prosecutors say he bought a pressure cooker the day before his arrest.

He is also charged with assault. Authorities say he used a pen to stab a nurse in jail.

Ciccolo’s lawyer, David Hoose, says his client denies all the allegations. He said after court Wednesday there have been no discussions about additional charges or a plea deal.