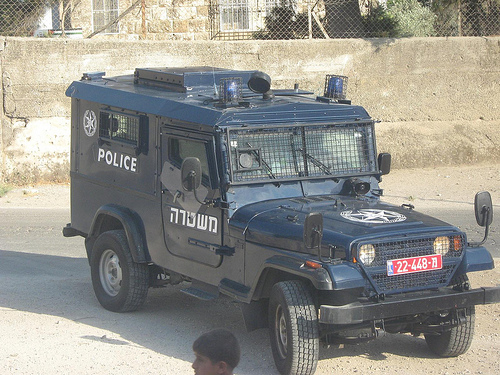 Last summer three youths were abducted from a hitchhiking post in Gush Etzion. The three HY”D were murdered by their abductors. One of the lessons learned from this tragedy pointed to the failures of the Israel Police emergency dispatchers as the final call from one of the victims to police was not given the attention it demanded. Israel Police Chief Yochanan Danino stood before the nation and promised to take the necessary measures to improve the system, remove those responsible for the failures and guarantee when one calls the ‘100’ emergency number, one receives an immediate, professional and appropriate response. Danino has since retired from Israel Police. YWN-ISRAEL recently reported that many problems still exist with this system.

Head of the Shomron Regional Council Yossi Dagan announced on Monday evening 9 Elul that failures with the IDF-affiliated Moked emergency dispatch system in areas of Yehuda and Shomron exist today, referring to the 1208 emergency number. He announced that as many as one in every three calls to the emergency dispatcher is not answered. According to Dagan, the problem stems from the procrastination and incompetence of the relevant authorities within the IDF, who he insists have failed to act appropriately during the past two years regarding delays in treatment of the injured who turn to the Moked for assistance.

“Time after time we have turned to the relevant person and unfortunately, for the past two years we are told work is in progress. Repairing the necessary issues does not take more than two months” Dagan explains.

He adds “The negligence to this day led to lost crucial minutes in handling security events well beyond the anxieties and anguish of the injured in the field”. Dagan explains that in the vast majority of events in Yehuda and Shomron requiring EMS, police, fire department and the IDF, the calls are made to the moked dispatchers so the response is absolutely critical.

Dagan cites this was the case in the vehicular terror attack near Shilo Junction too, as the call was routed to the Shomron district and not the Binyamin district as it should have been. Once again, emergency medical care was delayed due to the error.

Dagan calls on the IDF to immediately correct the technical issues of this vital service before chas v’sholom it results in the loss of life of civilians and/or IDF personnel.