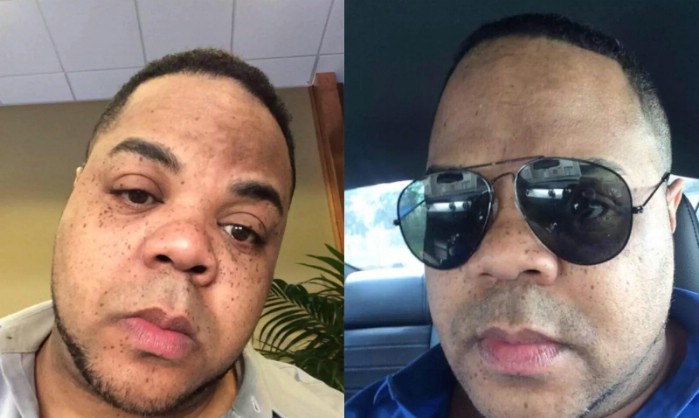 Suspected gunman in the murders of WDBJ reporter Alison Parker and her cameraman, Adam Ward, during a live morning broadcast outside Roanoke, reportedly has shot himself. The gunman, identified as Vester Lee Flanagan, 41, was a former station employee who went by the on-air name ‘Bryce Williams.’

A law enforcement official says the suspect in the on-air shooting of two TV station employees died of a self-inflicted gunshot wound.

Officials say suspect Vester Flanagan died at 1:26 Thursday at a hospital in Northern Virginia. Authorities say the man killed his former co-workers — reporter Alison Parker and cameraman Adam Ward — during a live broadcast for WDBJ-TV on Wednesday morning outside a shopping mall.

The station has said Flanagan went by Bryce Williams on the air. While he worked at the station, they say, he was angry and difficult to work with. He was fired.

About 6:35 Wednesday morning, a reporter and cameraman were killed while doing a live broadcast outside a shopping center in central Virginia for WDBJ-TV. The shooting was broadcast live.

Video of the shooting was later posted on the Twitter account and Facebook page of someone under the name Bryce Williams. The video showed an outstretched arm holding the handgun and firing repeatedly at Parker as she tried to run away.