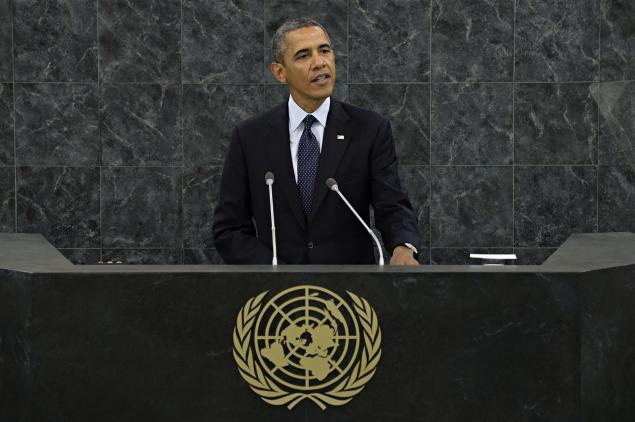 President Barack Obama and the leaders of some of America’s most stalwart allies will address the United Nations summit on its last day Sunday.

The global meeting is focused on fixing some of the world’s greatest problems through a 15-year road map. Endorsed Friday by the U.N.’s 193 members, the plan includes fighting climate change and eradicating extreme poverty.

Their addresses will complete the list of speakers from the five permanent members of the U.N. Security Council. President Xi Jinping already addressed the meeting Saturday.

The road map’s goals are expected to cost between $3.5 trillion and $5 trillion every year until 2030.