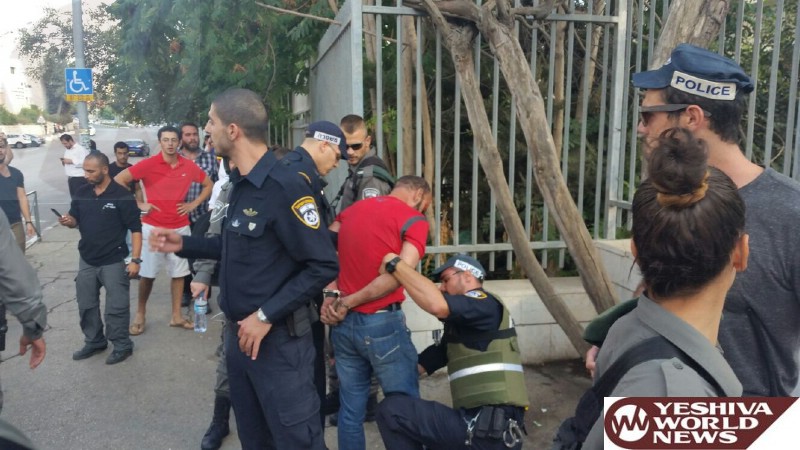 Police are on the scene of an attempted vehicular terror attack on Shimon HaTzaddik Street in the capital. Bichasdei Hashem, there are no injuries reported in this attempted attack. Eyewitnesses tell police that a driver tried to strike a number of people intentionally. The driver was taken into custody without further incident.