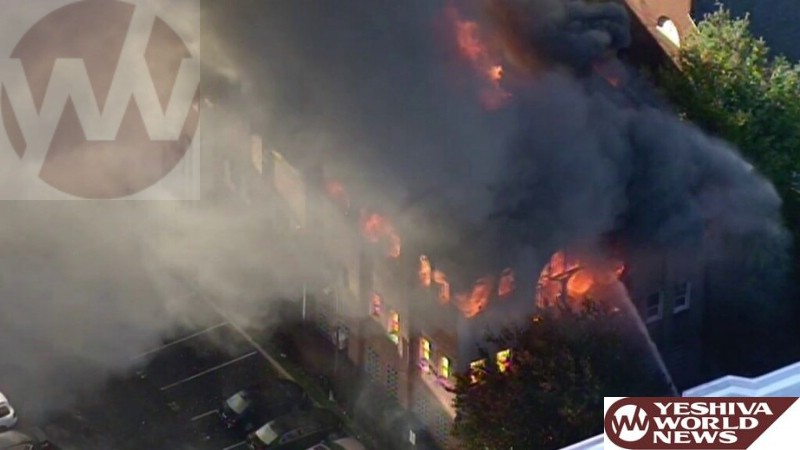 According to WPIX11, Poile Zedek Synagogue at 145 Neilson Street was fully-engulfed by 4:55PM, after catching fire some 25 minutes earlier.

It’s not clear what sparked the fire, nor whether or not anyone was hurt.

As of 5:15PM on Friday afternoon, the fate of the Sifrei Torah was unknown.

Poile Zedek was initially founded as a mutual aid society on November 18, 1901 in the home of Mr and Mrs Benjamin Elfant, 25 Hiram St, New Brunswick. Originally known as the Independent Laborers’ Benefit Association, most early congregants were from Russia or Poland. The congregation purchased its current home on Neilson Street in 1905. On August 19, 1923, the cornerstone ceremony was held and one year later, the present building was completed and began being used for services. At that time, the congregation changed its name to Poile Zedek, which means “doers of righteousness.” The building was placed on the National and State Registers of Historic Places in 1995. The synagogue is listed on the national registry of historic places. 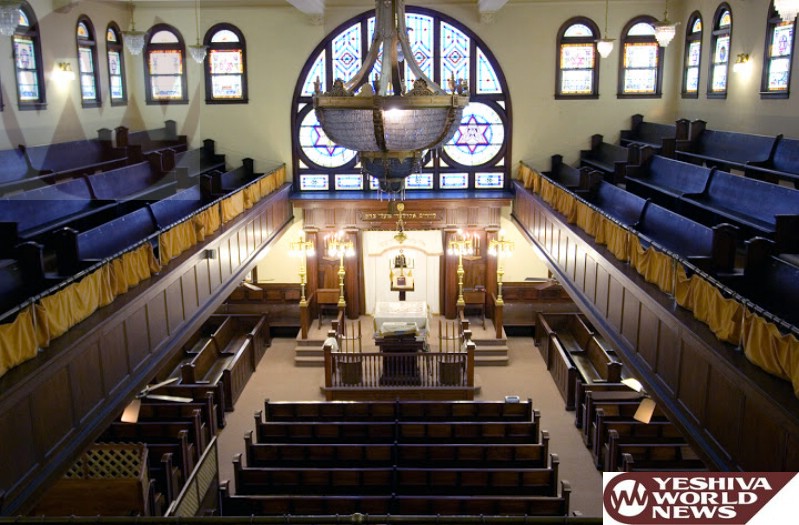 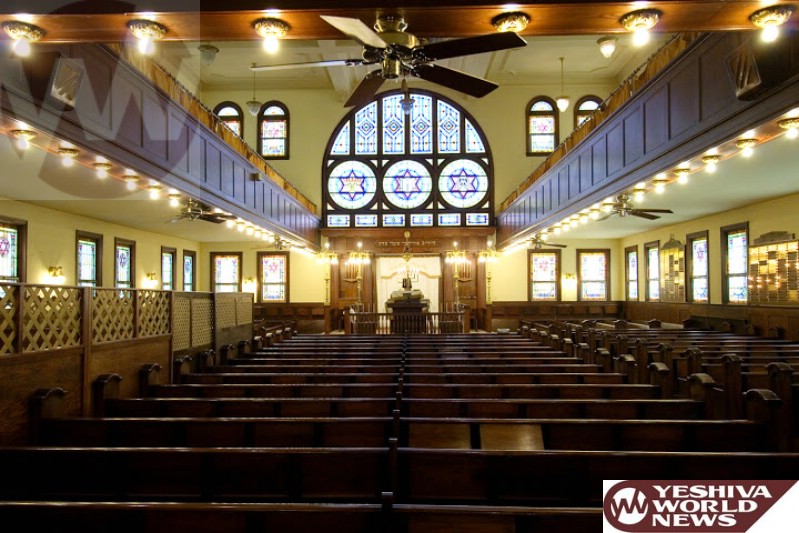 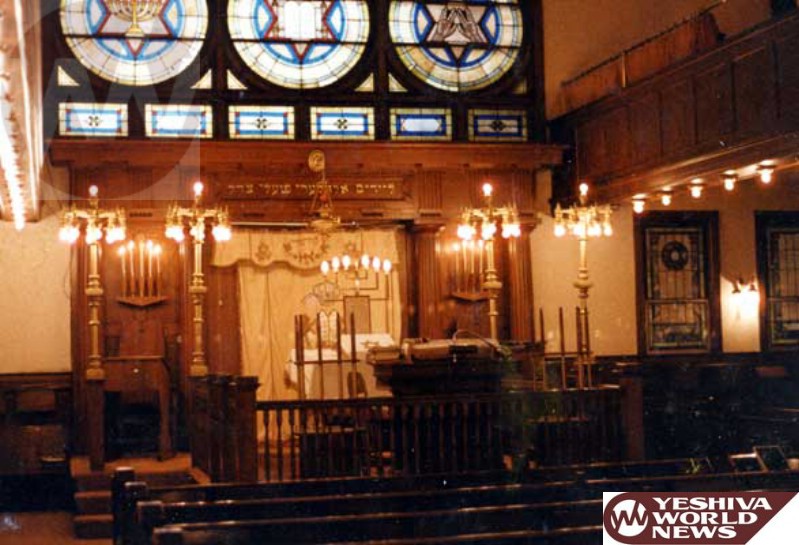 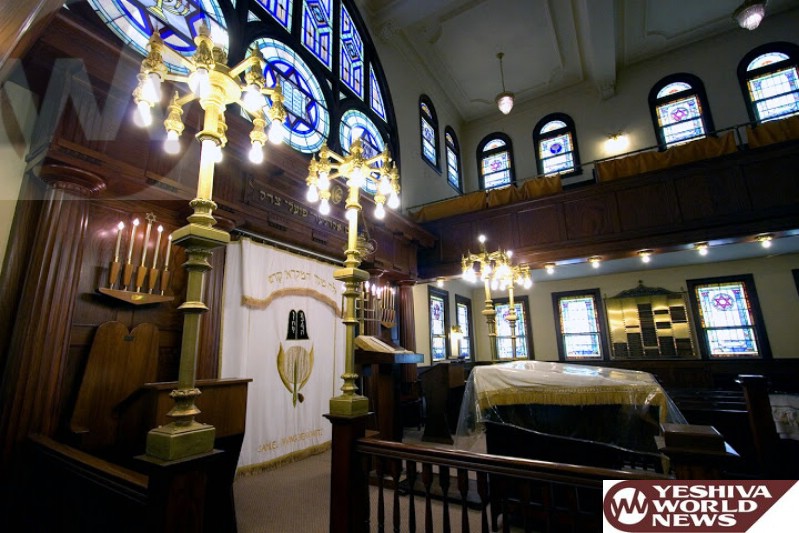 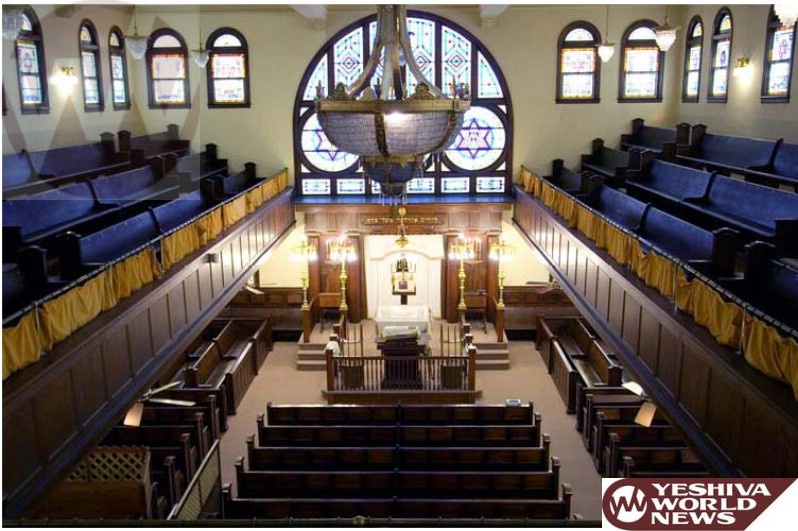 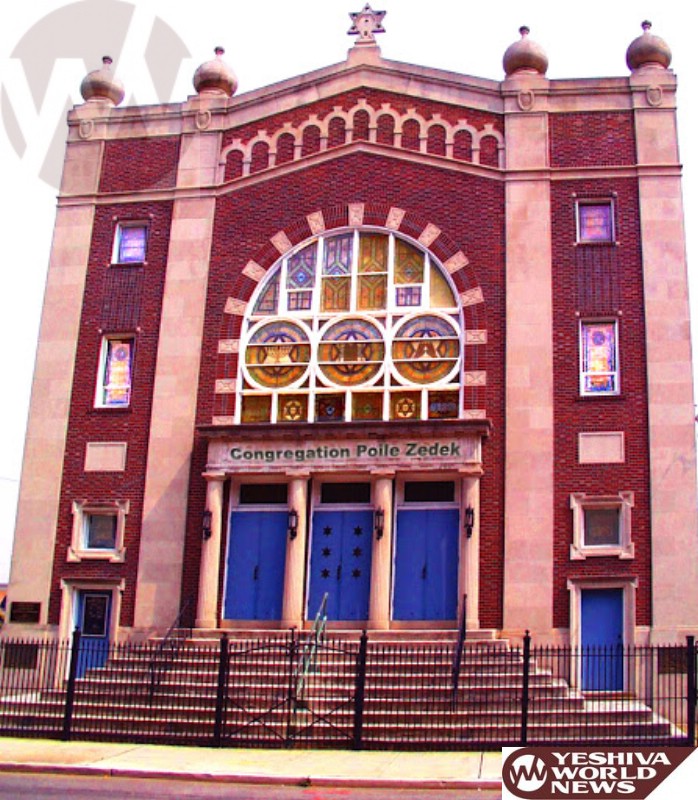 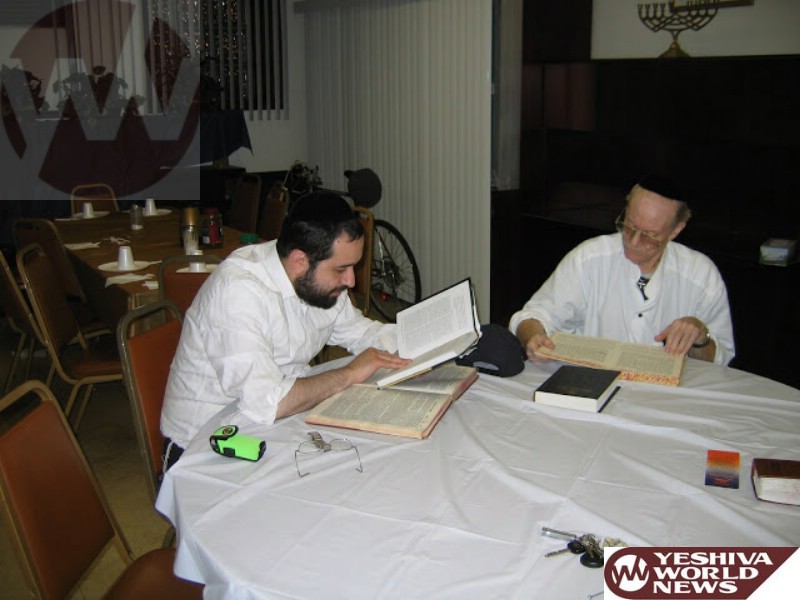 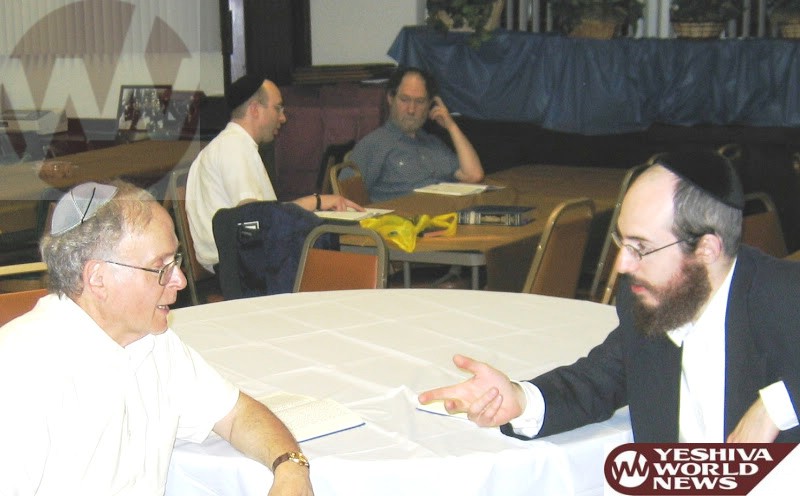 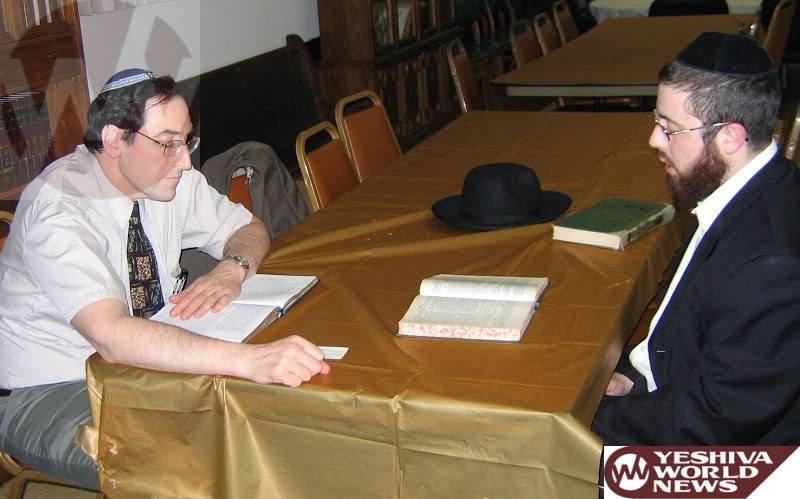 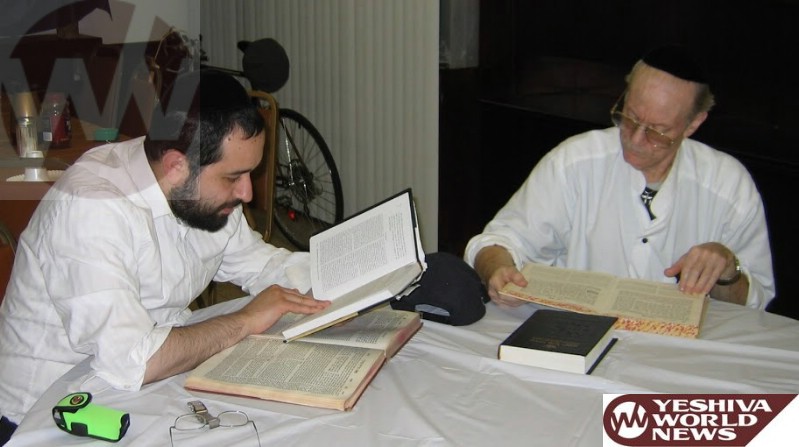