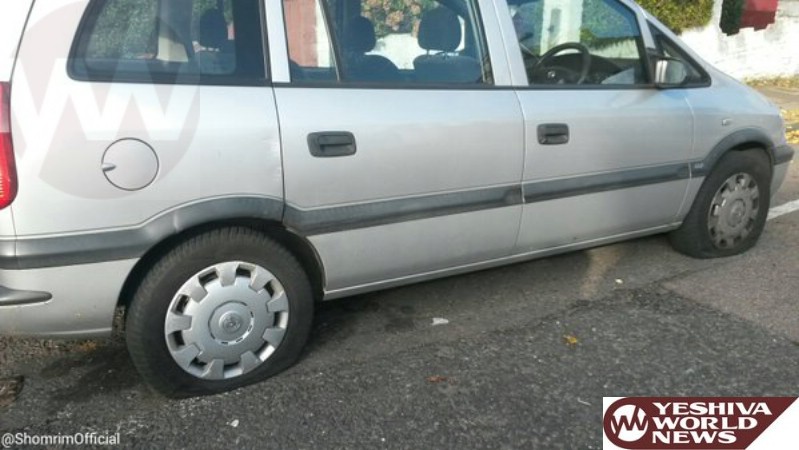 Police have arrested a suspect who went on a tire-slashing spree in an orthodox Jewish area of north London.

More than 60 tyres were slashed in a single night outside homes in Stoke Newington.

Shomrim of Stamford Hill tweeted a call for all victims to report any vandalism after claiming at least 19 cars were subject to criminal damage last night.

Shomrim told YWN that approximately 64 tires on 19 vehicles were slashed.

Hackney police has not released information on the suspect in custody.

Hackney MPS tweeted: “We are investigating a number of criminal damages to motor vehicles in the Stamford Hill West area discovered this morning.

“Officers are in the area carrying out enquiries and any witnesses or anyone with info can talk to them or call us on 101.”

Sergeant Owen Pyle said his team would be stationed in Hackney on reassurance patrols throughout today. 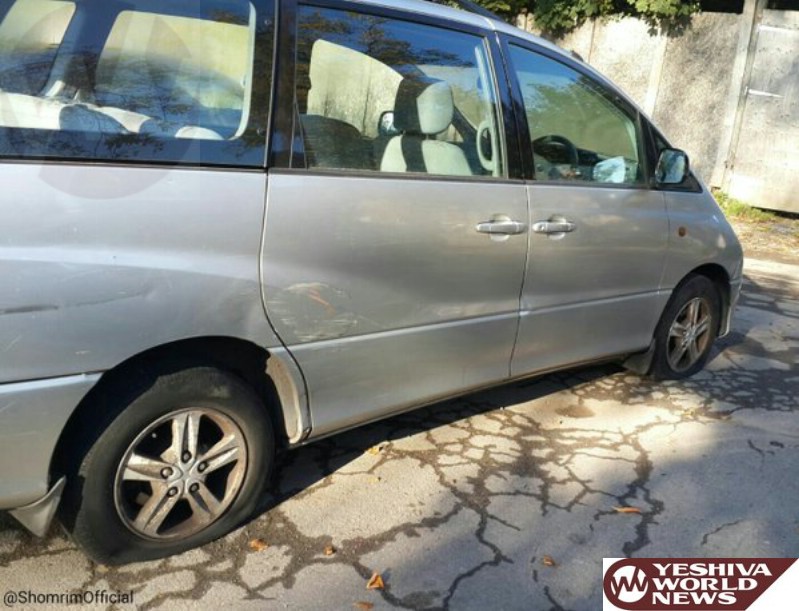 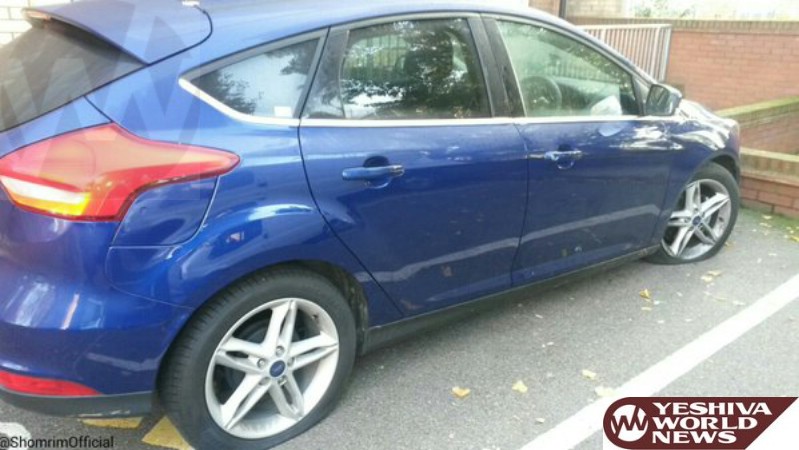