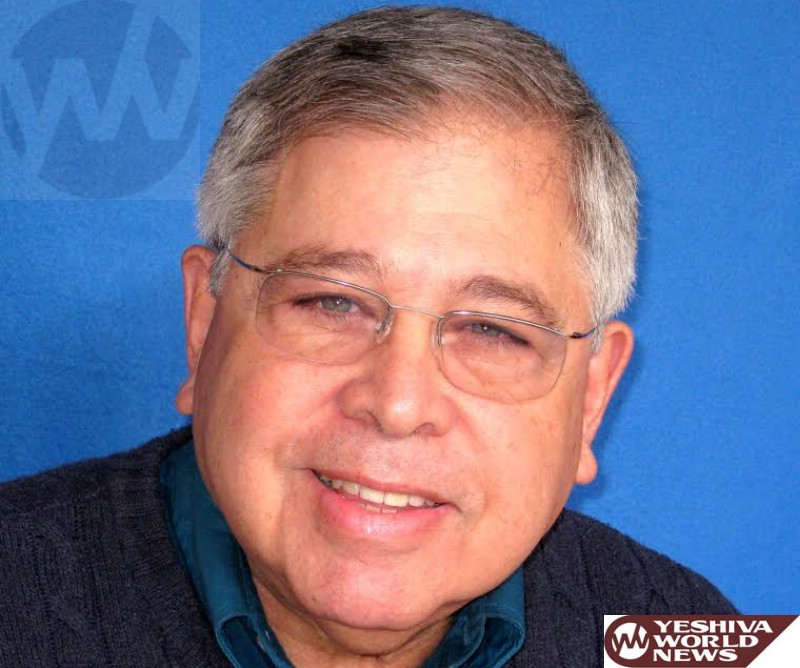 Mr. Richard Lakin HY”D, 76, sustained critical injuries in the attack and never regained consciousness. He was shot in his head and stabbed in his abdominal and underwent a number of operations. His condition remained critical during the past two weeks.

The attack occurred in the Armon HaNatziv neighborhood of the capital, on 30 Tishrei when terrorists boarded a number 78 bus and opened fire and began stabbing riders. Two people were initially murdered and nine others wounded. The niftar was the most seriously wounded in the attack and his petira brings the death toll in that attack to three.

Levaya details to be announced. The niftar held both Israeli and American passports.