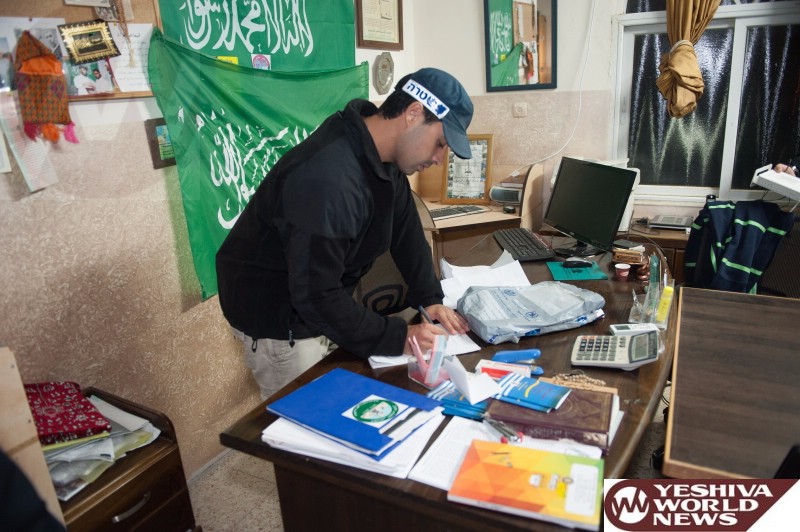 The Security Cabinet, chaired by Prime Minister Binyamin Netanyahu, has decided to declare the northern branch of the Israel Islamic Movement in Israel as an illegal organization. Following the decision and pursuant to his authority, Defense Minister Moshe Ya’alon has signed the defense regulations. The declaration means that any entity or person belonging to this organization henceforth, as well as any person who gives it service, or who acts on its behalf, will be committing a criminal offense and is subject to imprisonment. It will also be possible to seize all property belonging to the organization. A raid of the organization’s offices took place shortly following the announce decision.

For years, the northern branch of the Islamic Movement has led a mendacious campaign of incitement under the heading ‘Al Aqsa is in danger’ that falsely accuses Israel of intending to harm the Al Aqsa Mosque and violate the status-quo. In this context, the northern branch has established a network of paid activists (Mourabitoun / Mourabitat) in order to initiate provocations on Har Habayis. This activity has led to a significant increase in tension on Har Habayis. A significant portion of recent terrorist attacks have been committed against the background of this incitement and propaganda.

Outlawing the organization is a vital step in maintaining public security and preventing harm to human life.

The northern branch, headed by Sheikh Raed Salah, is a sister movement of the Hamas terrorist organization. The two movements maintain a close and secretive cooperation. The northern branch of the Islamic Movement is a separatist-racist organization that does not recognize the institutions of the State of Israel, denies its right to exist and calls for the establishment of an Islamic caliphate in its place. The northern branch of the Islamic Movement belongs to radical Islam and is part of the global ‘Muslim Brotherhood’ movement. The two movements share an extremist ideology and a common goal – the destruction of the State of Israel.

The Security Cabinet decision is directed against elements that drive and support incitement and racist activity, undermine regional stability and cause harm to innocent life. This move is not directed against the Arab and Muslim public in Israel, the great majority of which upholds the laws of the state and disavows incitement and terrorism.

Prime Minister Benjamin Netanyahu stated “The Security Cabinet decision was made following a series of in-depth discussions with all relevant legal and security elements; the goal is to stop the dangerous incitement at home and prevent harm to innocent life. My government will continue to act as necessary against incitement and terrorism; at the same time, we will continue to invest resources for the betterment of Israel’s Arab and Jewish citizens alike.”

Sheikh Raed Salah, leader of the Northern Faction of the Islamic Movement:

He is the prime mover behind the “Al-Aqsa is in Danger” campaign and is branded as the “Shield of Al-Aqsa” in the Muslim world. In his position as leader of the Northern Faction of the Islamic Movement, he maintains contact with figures from the Muslim Brotherhood and Hamas abroad in order to coordinate activities and receive funding.

He also works with senior Hamas leaders in Jerusalem to coordinate actions in Jerusalem, particularly on Har Habayis. He was arrested in 1981, 2003 and 2010. Born in 1958, he is a resident of the Israeli Arab municipality of Um el-Fahm.

Sheikh Kamal Khatib, deputy head of the Northern Faction of the Islamic Movement:

Khatib is the deputy head of the Northern Faction and acting head in Salah’s absence. He is a senior member of the Islamic Movement’s national directorate and a close confidant of Salah and other movement leaders. Lately, he has been a key figure in fomenting unrest connected to Har Habayis.

Abu Leil is the head of the Islamic Movement in Ein Mahal, near Nazareth. He is also a member of the political bureau of the movement. In 2014, he participated in violent confrontations on Har Habayis and was banned from the site for three months.

Awawdeh is a senior Islamic Movement official and chair of the NGO Imarat al-Aqsa (which was closed down in September 2014). He was recently appointed to an additional position, chair of the movement’s external affairs office.

Recently, he was served with an order forbidding him from leaving the country.

Zir’ini is secretary of the Islamic Movement and head of the movement’s branch in Tur’an.

A senior official of the Islamic movement, Agbaria is responsible for the movement’s activities in Jerusalem and maintains contacts with many Hamas activists in the capital.

Following are examples of extreme and inciting quotes from senior leaders of the Islamic Movement organization made over the past year. Many of the quotes concentrate on the al-Aqsa mosque, located on Har Habayis /Haram al-Sharif.

The Islamic Movement in Israel frequently attempts to incite violence, particularly on the Temple Mount, including by spreading the lie that Israel threatens the mosque:

Sheikh Raed Salah, leader of the Northern Faction of the Islamic Movement:

Statements by Raed Salah (as included in the criminal indictment against him, File No. 5425/08):

We have never allowed ourselves to knead the blood of children into the bread of the meal breaking the fast of the blessed month of Ramadan …Whoever needs more explanation should ask what happened to some of the children in Europe, whose blood was mixed into the dough of the sacred bread (matza)…

We call on every Muslim and Arab in the Islamic and Arab present…to help the Palestinian people. Now is the time to fulfill their obligation to carry out an Islamic Arab Intifada from sea to sea, in support of holy Jerusalem and the blessed al-Aqsa mosque.”

“We will be faithful to Jerusalem and al-Aqsa even if it means that we will die and meet Allah” (press conference, 8 Oct. 2015).

It is impossible to live in coexistence with the ‘Occupation’ (i.e. Israel) and its presence in al-Aqsa, and the solution is its disappearance forever” (interview in Safa news agency, 31 Aug. 2015).

“According to Allah’s will, we will win or die, and thus we will remain until the ‘Occupation’ passes…Any price for the sake of al-Aqsa is cheap, whether it is prison, exile, injury or martyrdom” (interview in Qpress, 29 Sept. 2015).

Excerpts from articles written by Raed Salah and published on the Islamic Movement’s website (pls48), May 2014:

Let us go all together to al-Aqsa mosque and call “Allah Akhbar” … the Muslims come day and night, from the East and from the West, chanting “With spirit and with blood, we will redeem you, al-Aqsa.”

We must continue to reject the ‘Occupation,’ its existence, its continuation, and its spreading to even one grain of sand in Jerusalem or al-Aqsa…to resist any attempt of the Israeli occupation to invade al-Aqsa, or to impose on it a time-sharing arrangement or a physical division, or to build the legendary Temple on the ruins of the Dome of the Rock…”

Sheikh Kamal Khatib, deputy head of the Northern Faction of the Islamic Movement:

“I demand of our people in the West Bank to rise up against the ‘Occupation,’ for the victory of Jerusalem and al-Aqsa.”

“Al-Aqsa is part of our ideology; it’s the blood flowing through our veins… today we sign in blood to defend our holy sites – it is a matter of honor for us.”

“This is the behavior of animals. It is known that there are animals that are educated to kill. For these predators, it is their nature. When they hunt their prey, they grasp it and hold it until it dies. Just so is the ‘Occupation’” (sermon, 31 Oct. 2014). 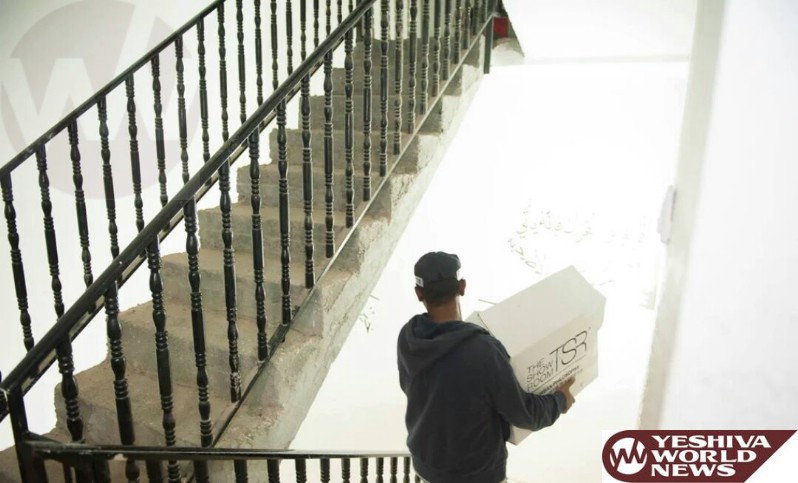 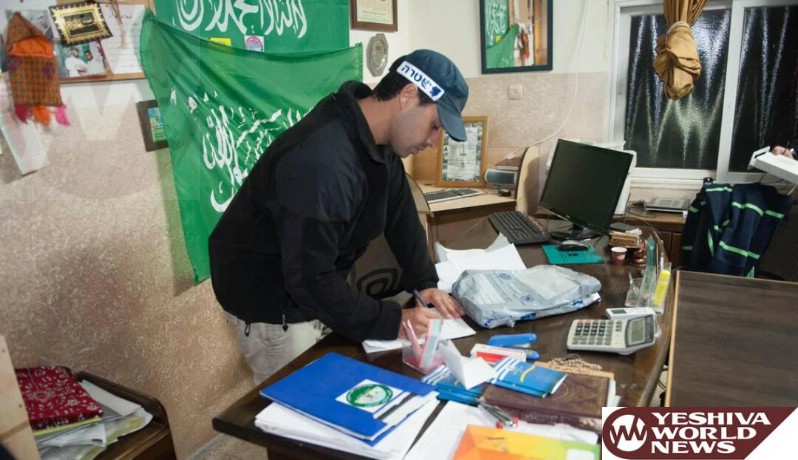 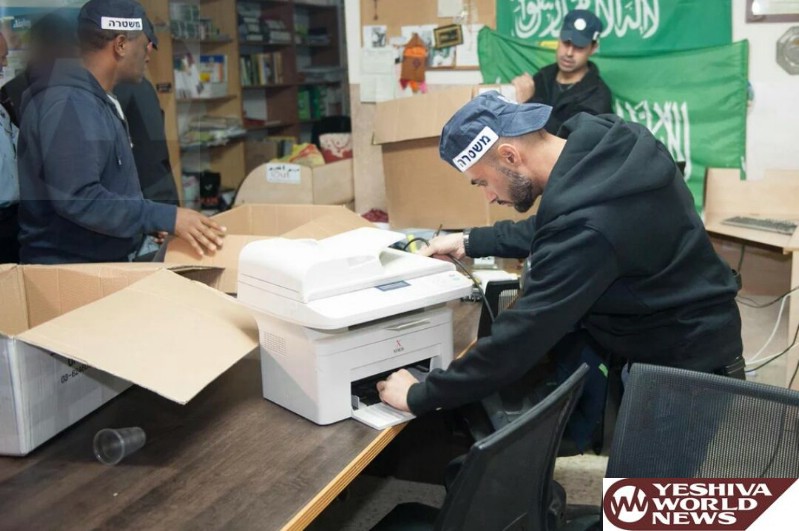 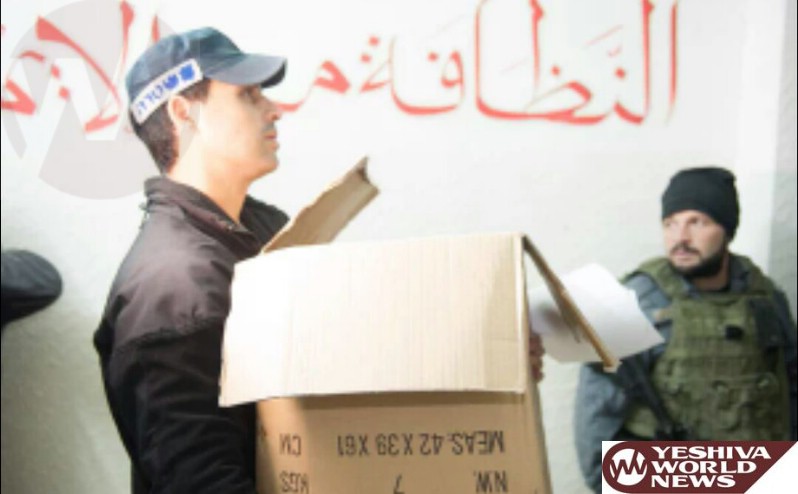 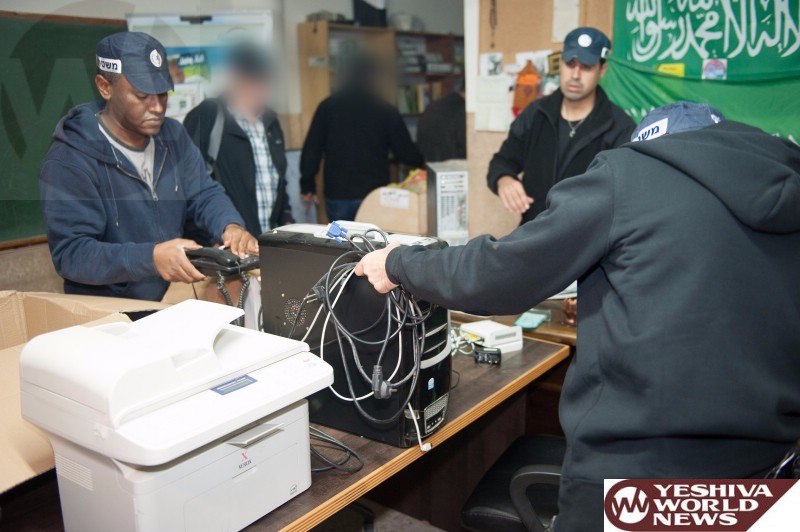 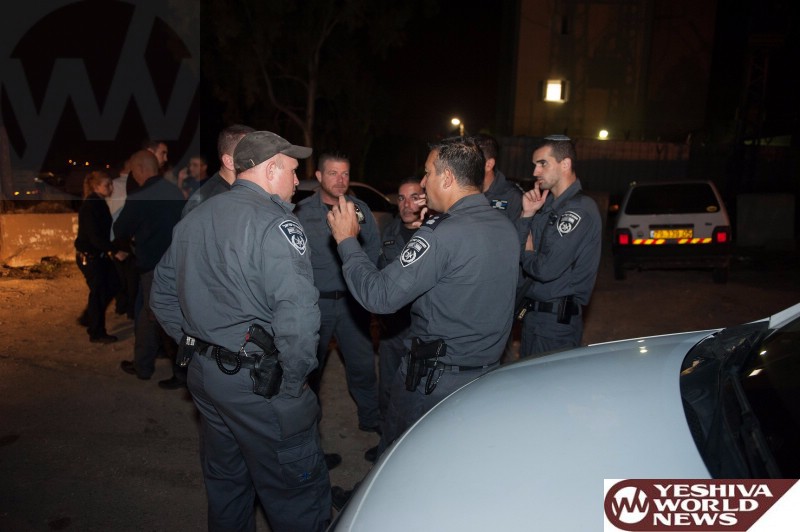 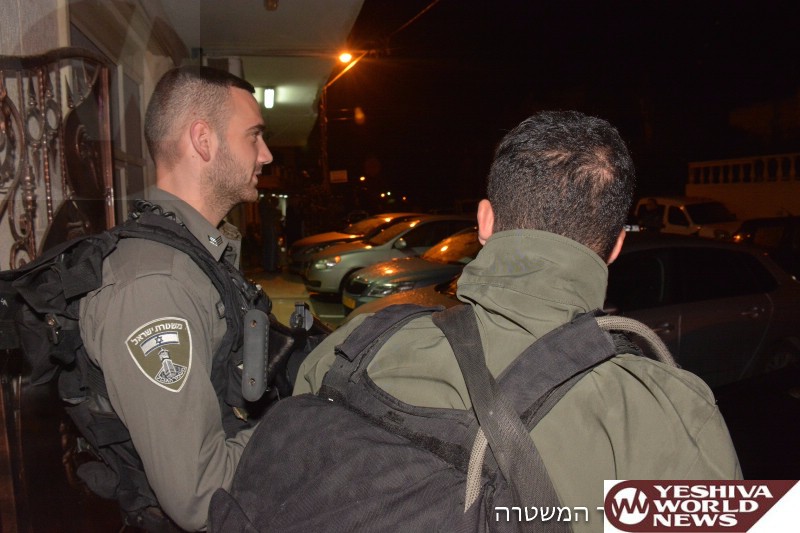 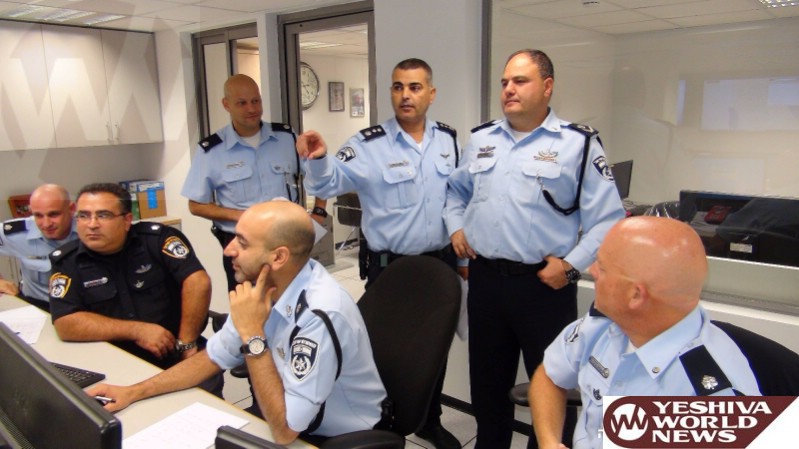 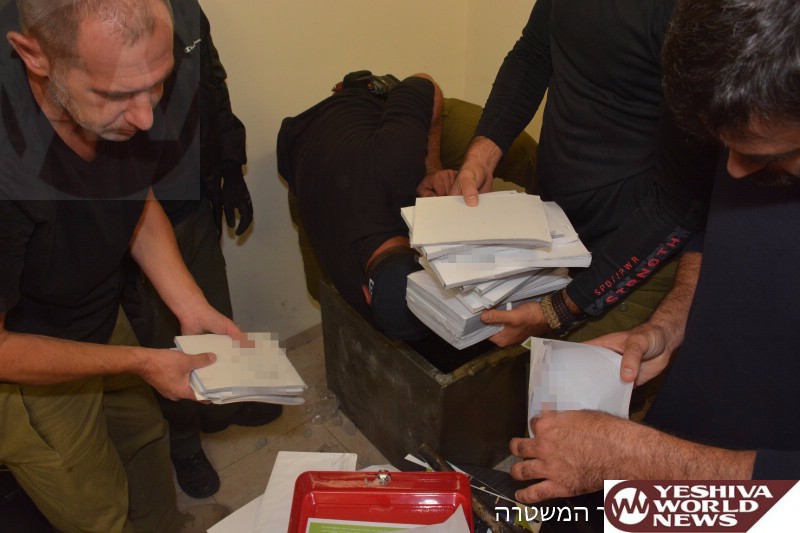