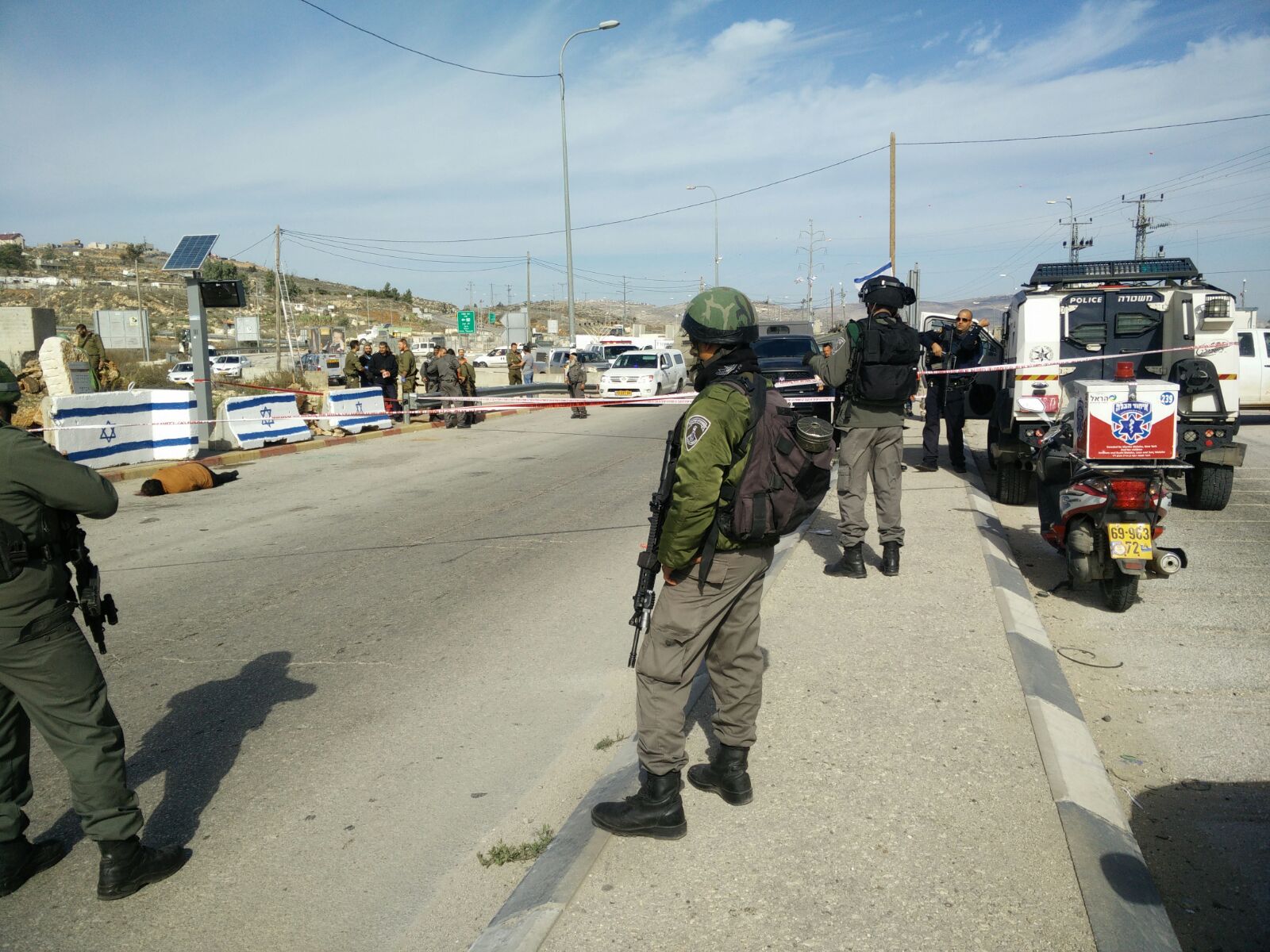 [VIDEO & PHOTOS IN EXTENDED ARTICLE] 10:25: A terrorist has been shot and wounded in an attempted stabbing attack in the Shomron, once again at Tapuach Junction.

More to follow.:29: The attacker got out of a taxi and then ran at persons at the junction waving a knife. He was shot. A manhunt is now underway for the taxi that let him off at the location. There are no reports of injuries to intended victims.

11:35: The dead terrorist is identified as Samar Isa, a resident of PA-occupied Shechem.

11:53: The PA taxi that dropped the terrorist off at Tapuach Junction was apprehended at Eli Junction, a few kilometers south of the attack site. 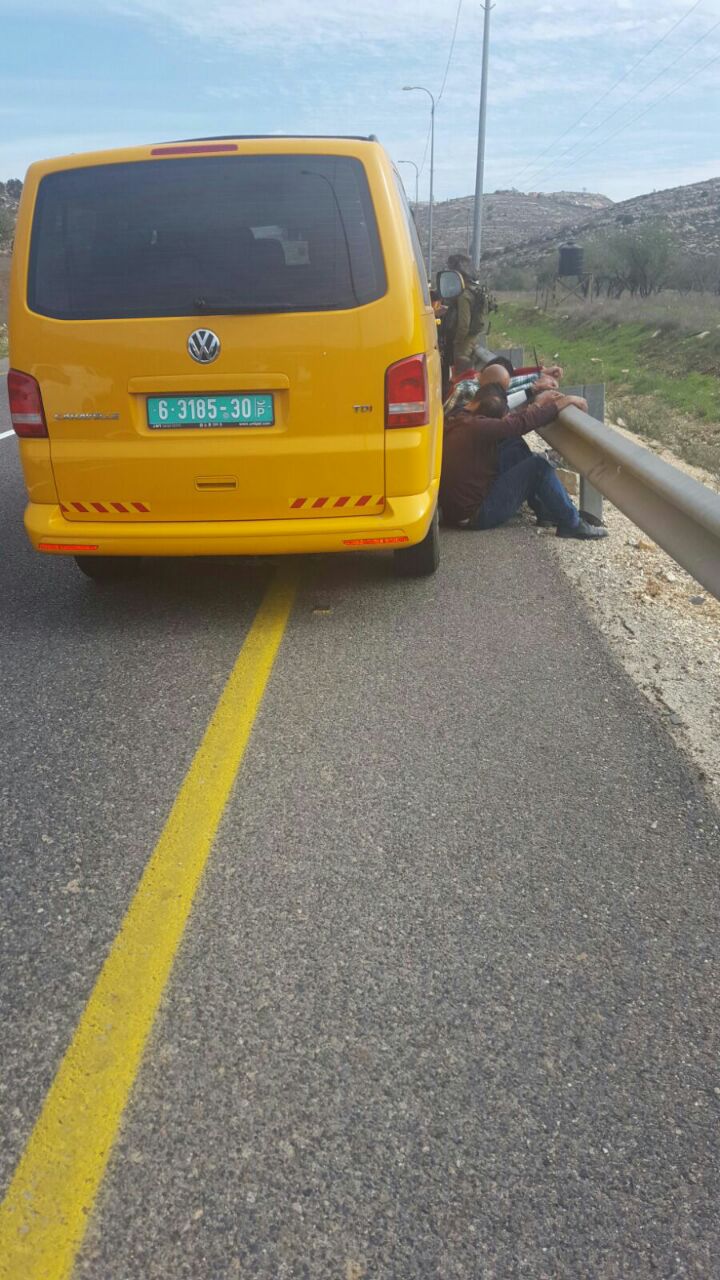 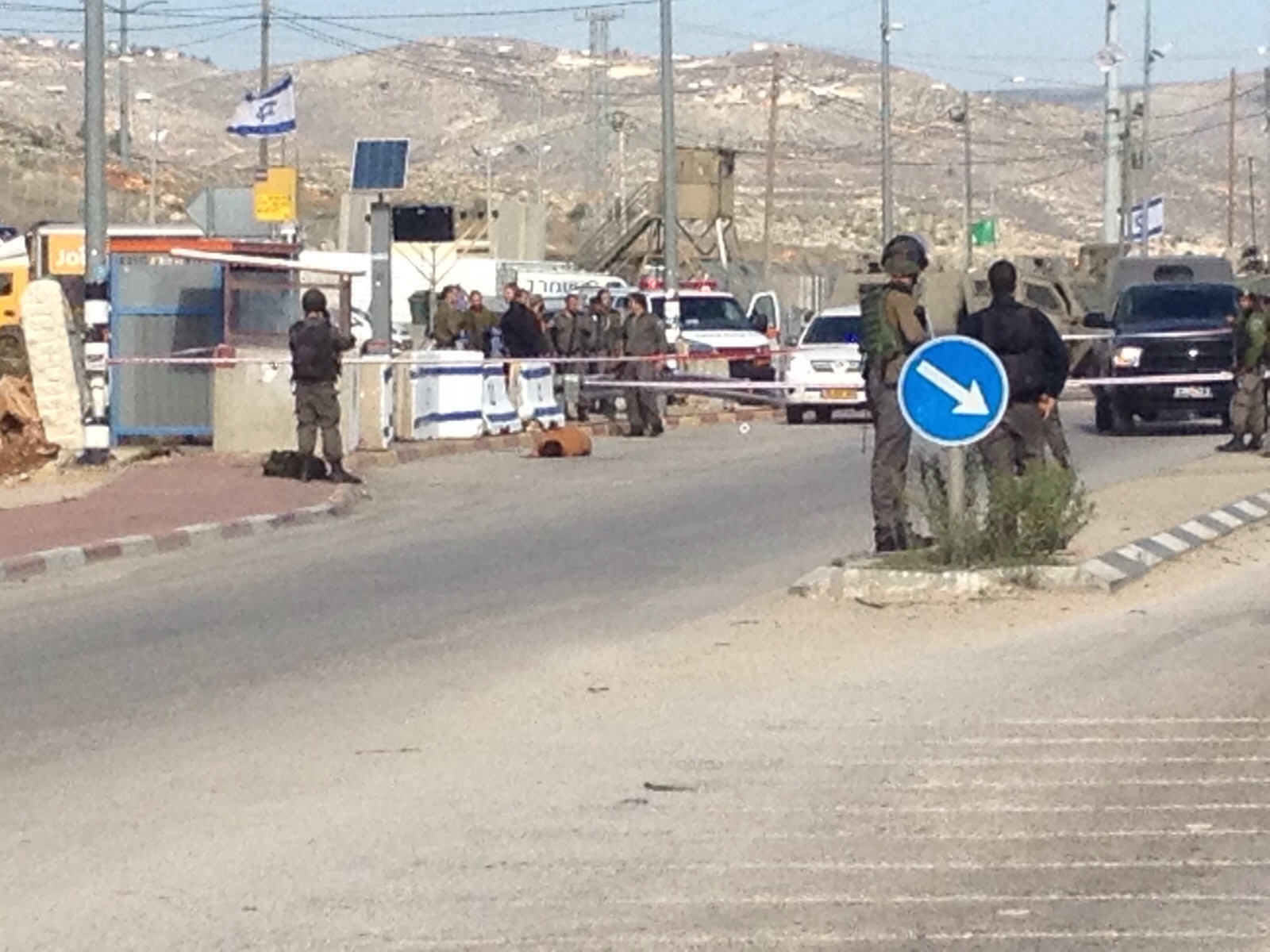 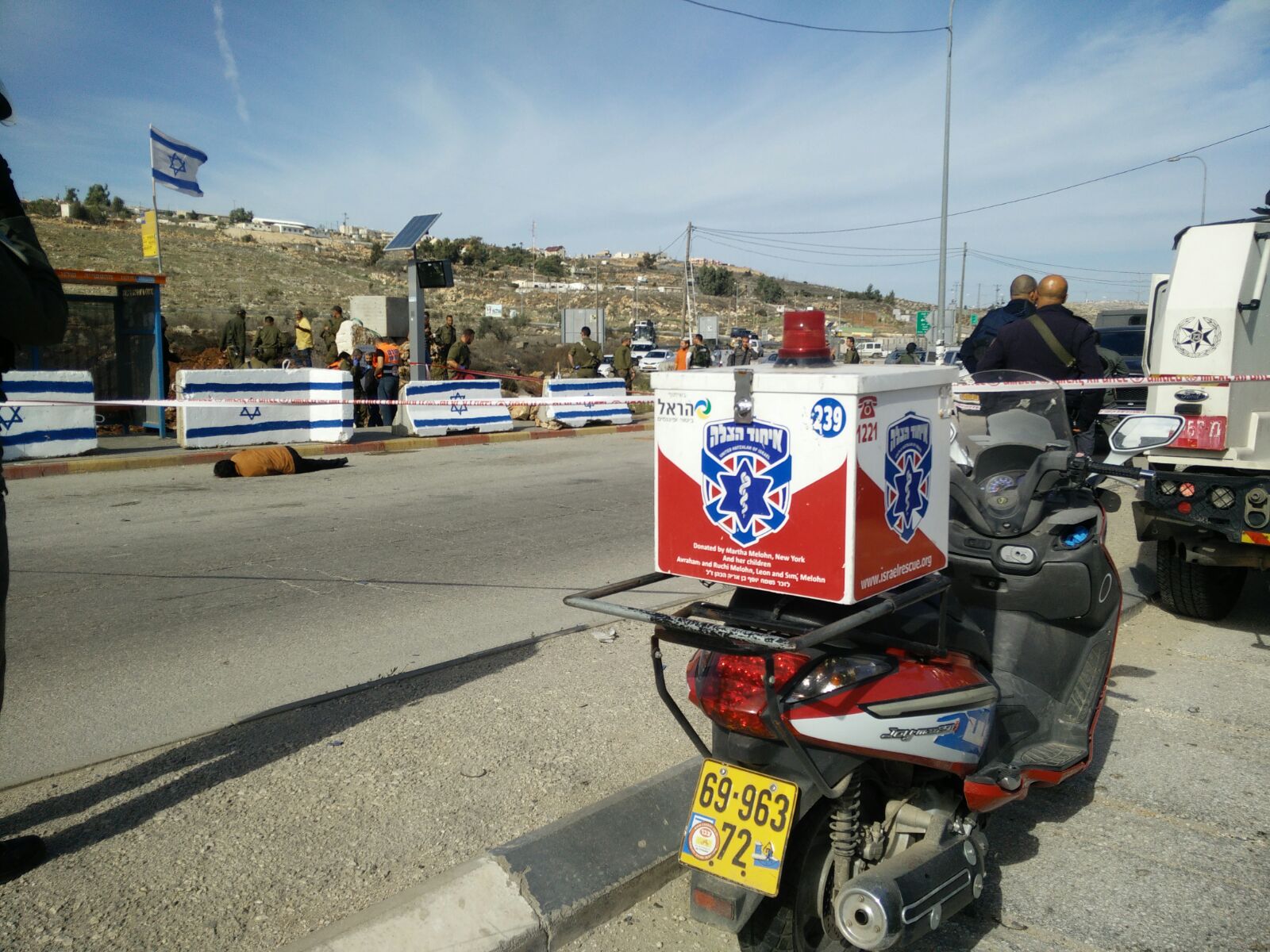 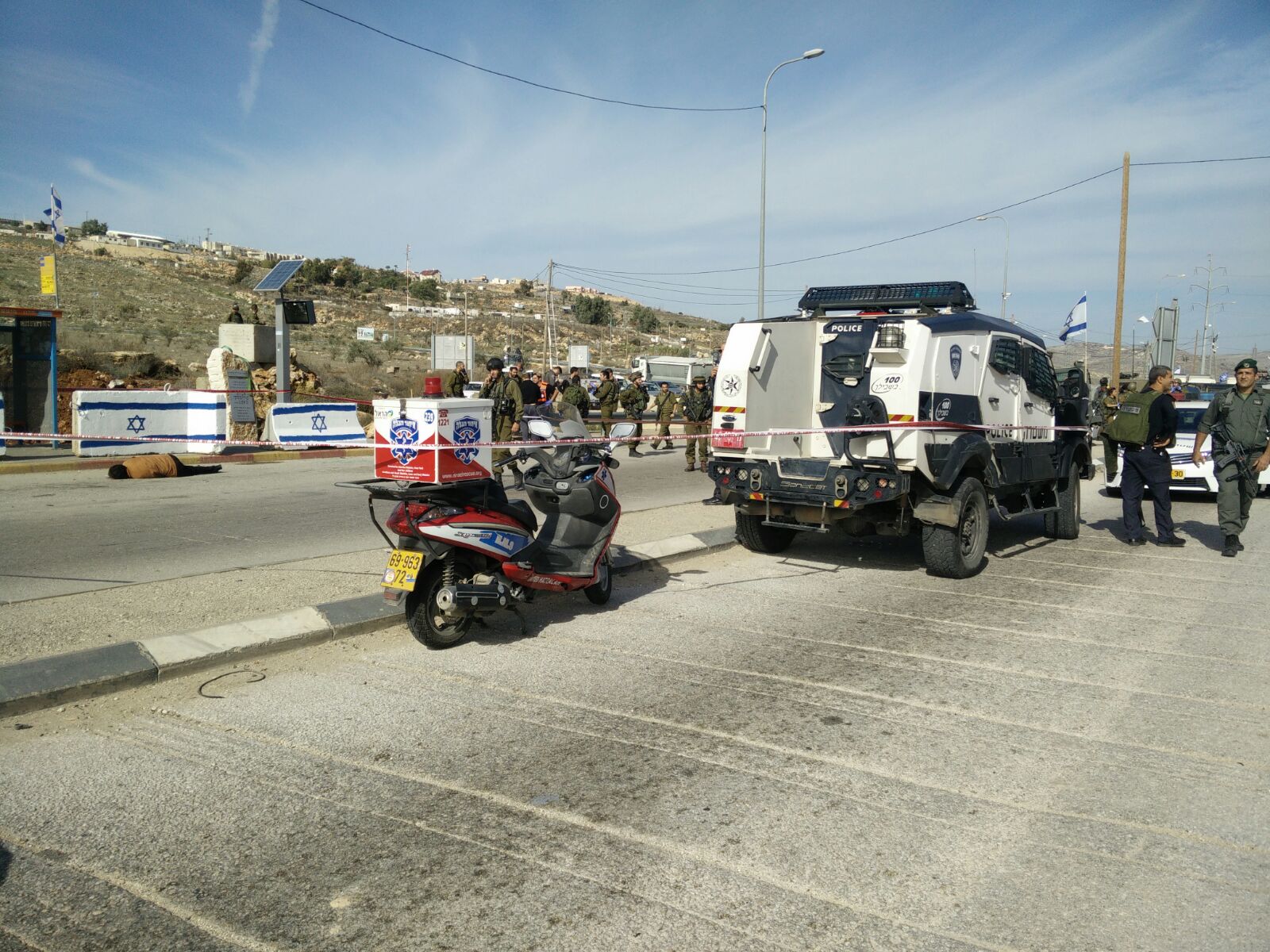 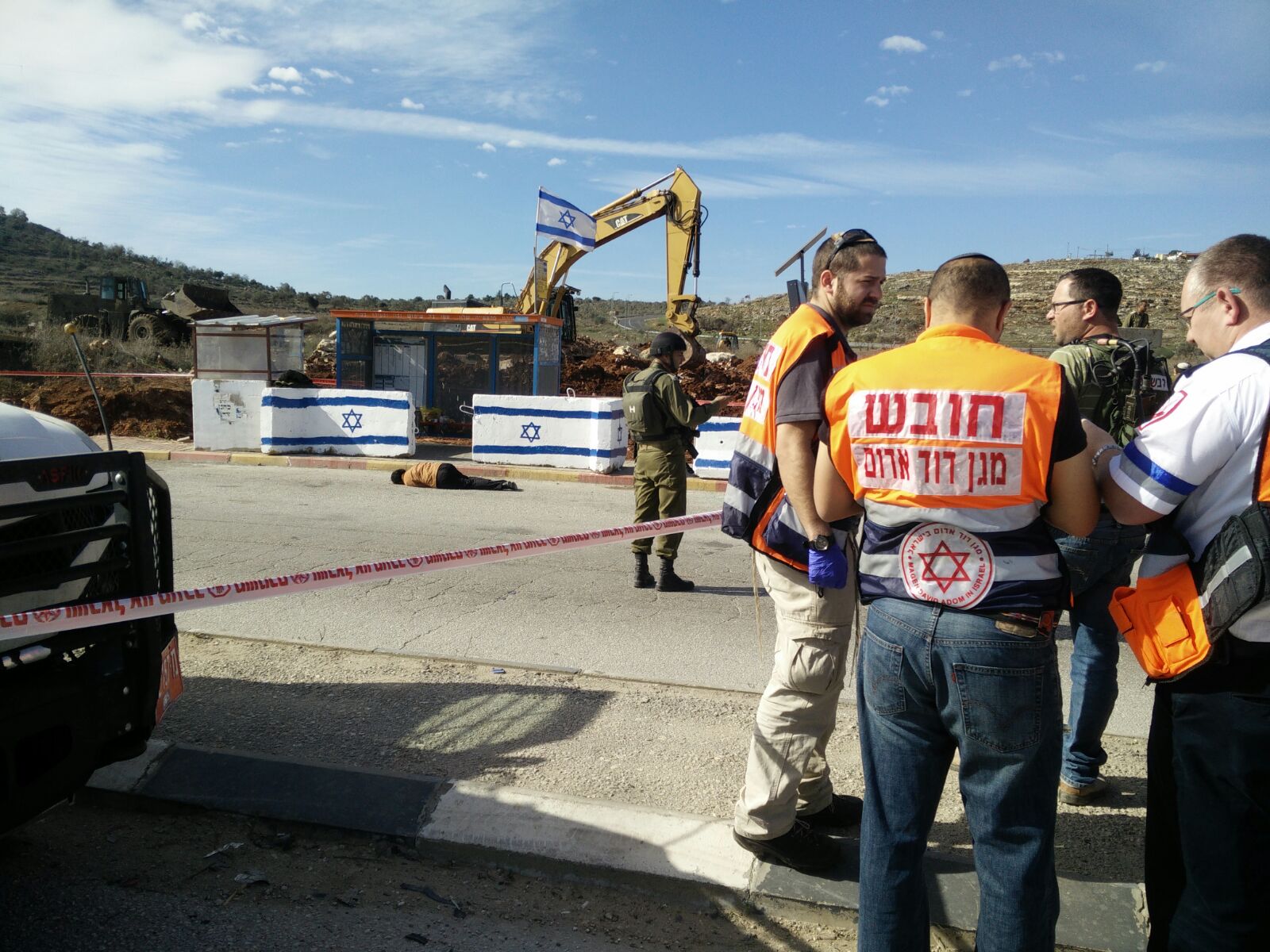