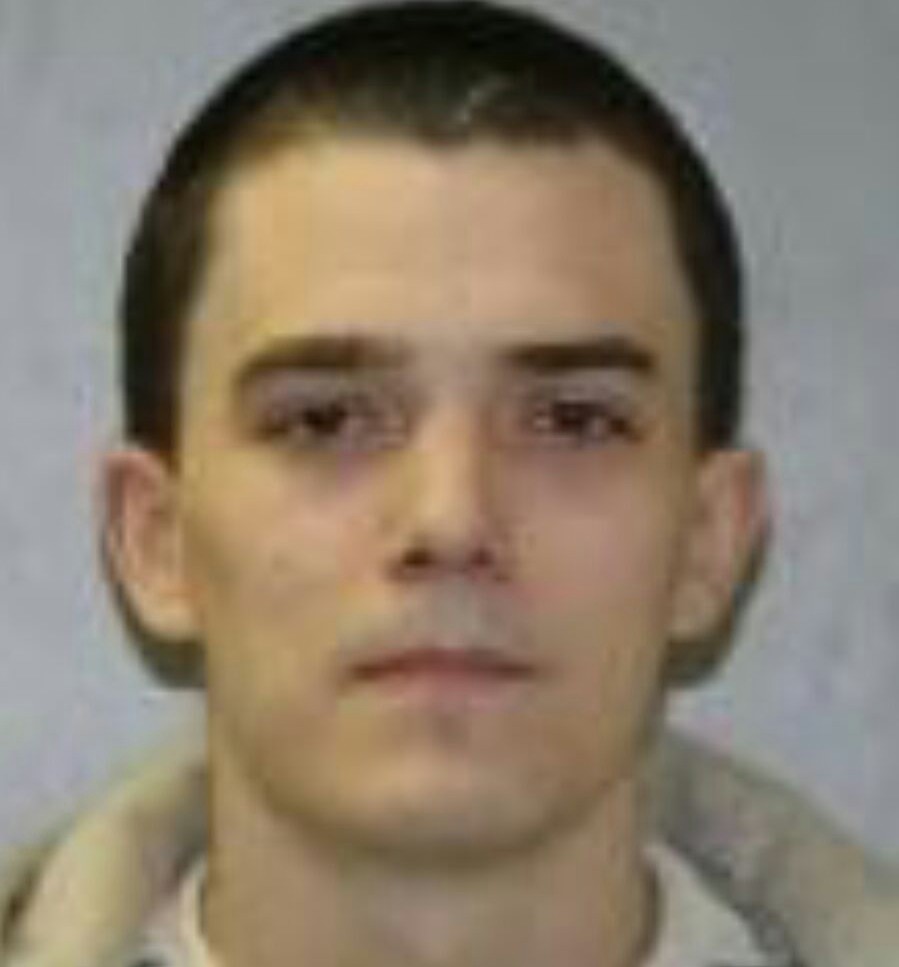 State Police in Monroe have announced the arrest of Matthew Bauman, age 25 of Harriman, NY following an investigation into the shooting of a Hasidic man on November 24th near the Quick Shop Deli on River Road in the Village of Harriman.

The investigation revealed that Bauman had stolen a firearm from a family member and planned on using it to commit a robbery at the deli in order to acquire money to fund his drug addiction.

The victim, Aron Weiss age 18 of Kiryas Joel, was in the area of the deli using his cell phone when he was accosted by Bauman. Bauman attempted to take money from Weiss but was unsuccessful. As Weiss was fleeing, he was shot one time in the upper shoulder by Bauman.

Bauman was arraigned at the Village of Harriman Court and remanded to Orange County Jail without bail.

The State Police were assisted in this investigation by the Village of Harriman Police Department and the Orange County District Attorney’s Office.