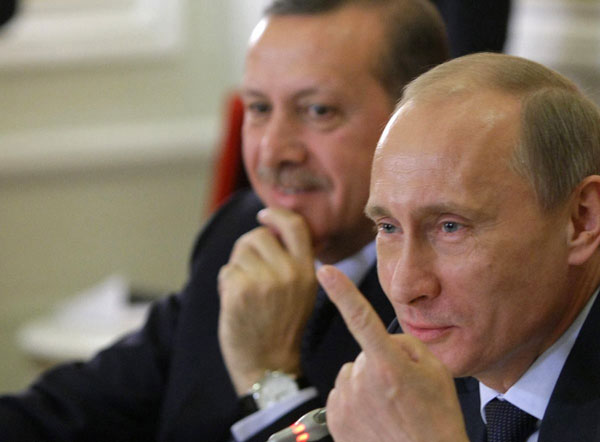 Minister Anatoly Antonov told reporters on Wednesday that Moscow has evidence showing that Turkish President Recep Tayyip Erdogan and his family are involved in the oil trade with IS and personally benefit from it.

Antonov and his colleagues at the defense ministry’s headquarters showed foreign defense attaches based in Moscow some satellite images purporting to show IS transporting oil to Turkey.

Erdogan has said he would resign if the accusations against him are proven.