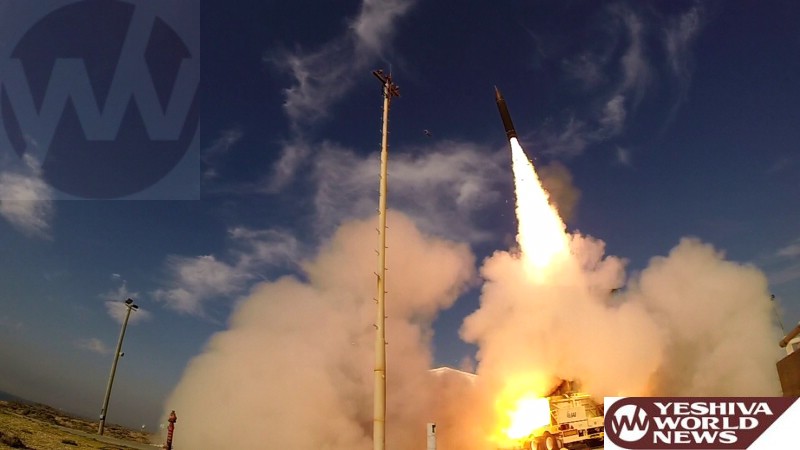 In a joint Israel/US effort, Israel on Thursday morning 28 Kislev launched a test firing of its new Arrow 3 ballistic defense missile. The test fire in the area of the Palmachim Base was announced on Thursday morning for previous test launches led to a measure of panic and concern from residents who heard and saw the missile launch.

Operating in space, the Arrow 3 does not need to know the location of an incoming missile but rather determines the location of its objective once fired and then intercepts it.

The experts will now study the launch data towards determining the status of the new advanced defense system. 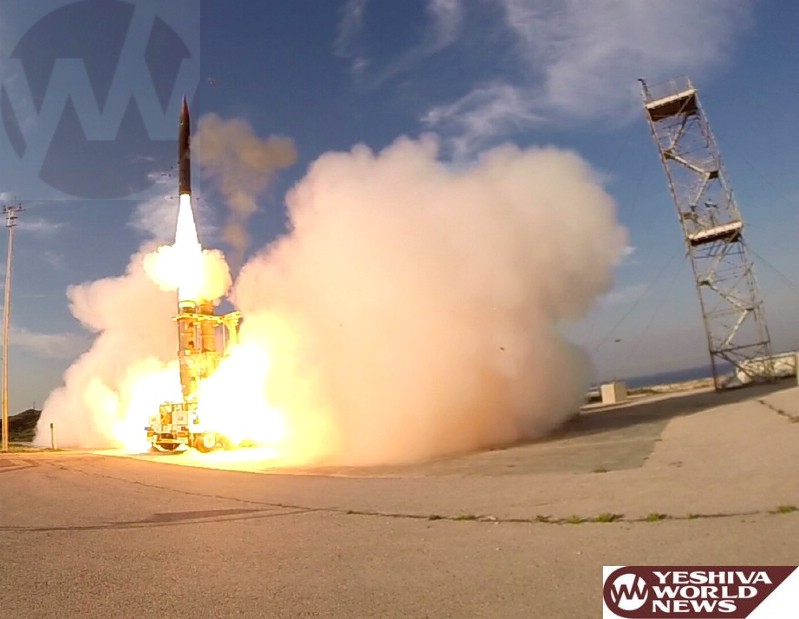