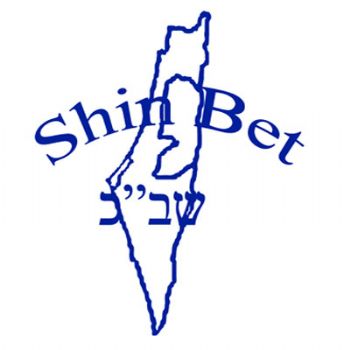 The following statement to the media was released by the ISA (Israel Security Agency – Shin Bet) spokesman on Thursday, 12 Teves, explaining that in light of recent allegations of abuse and torture against Jewish detainees, the security agency felt the need to explain its reality of events in light of the allegations of abuse and torture used against the Duma suspects by the ISA. The following is a translation of the official statement.

The Jewish terror organization, whose members are currently being investigated, was behind serious terror attacks. From this extremist anti-Zionist ideology, members of this organization continued to carry out attacks even after Duma and they viewed this attack as one they should emulate.

The purpose of the ongoing investigation is to expose the organization and to prevent future attacks. in light of this and in conjunction with the judicial system, the organization is being probed in accordance with professional standards and the law, to prevent organizations conspiracies to carry out serious terror attacks in the future. During the interrogations, appropriate measures to taken towards achieving this end.

In the framework of legal proceedings as well as in various media outlets, allegations arose including the use of sexual harassment of the detainees including harming their intimate organs; and the use of unacceptable practices including kicking, spitting, electrocution of the suspects and that one suspect tried to harm himself.

The ISA clarifies that these claims are false, devoid of any connection to reality. The purpose of throwing out these lies is to blacken the name of the ISA, thus trying to compromise its ability to carry out its job by disrupting the investigation and damaging the image of the service and its employees.

Right-wing activists and attorneys are trying to divert the public’s attention and that of the judicial system concerning the serious acts of terror committed by this group by delegitimizing the ongoing investigation to expose the perpetrators.

It is not superfluous to mention that the ongoing investigation is conducted under judicial supervision and under the close monitoring of the Attorney General and State Prosecutor as well as other attorneys accompanying the investigation on behalf of the different courts. Over 100 different meetings and sessions were held regarding the detainees.

The ISA will continue to operate within the framework of the law to thwart terrorism and thereby bringing this organization to justice which is of the opinion the State of Israel does not have a right to exist. Its main vision is the overthrow of the government in Israel using violent methods (even including the murder of Palestinians) to launch its revolt to appoint a king and undermine the relations between Israel and other nations, the expulsion of non-Jews, and to harm minorities. (This taken from the organization’s documents).

END of ISA statement, including that which is contained in parenthesis.