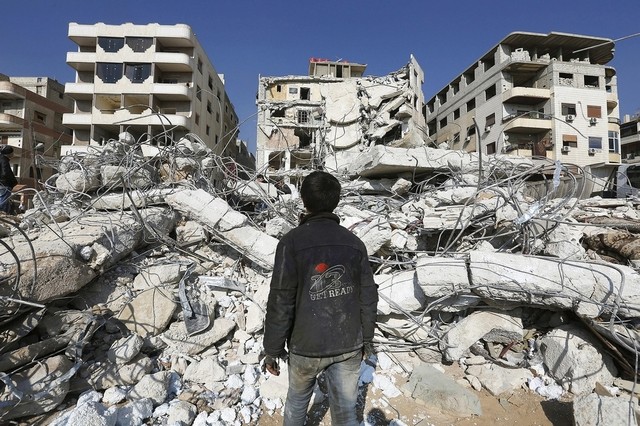 Hezbollah’s leader has vowed to retaliate for this month’s killing of one of its high-profile figures, an assassination which the Lebanese terrorist group blamed Israel for.

Hassan Nasrallah said in a speech on Sunday that the retaliation for Samir Kuntar’s slaying is “certainly coming.” He added that “no matter what consequences or threats come, we will not tolerate the shedding of our fighters’ blood by the Zionists.”

Kuntar was killed on Dec. 19, along with eight others, in an airstrike on a residential building in Jaramana, near the Syrian capital of Damascus.

Israel has not confirmed or denied that it carried out the airstrikes.

Kuntar had spent 30 years in an Israeli prison after being convicted of the 1979 killing of an Israeli policeman, a father and his 4-year-old daughter.