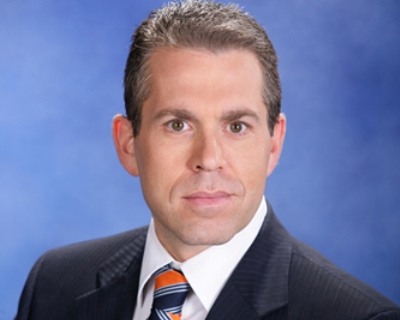 Public Security Minister Gilad Erdan wants to see harsher penalties for Israelis who hire illegal workers. He feels by hiring an illegal one is breaking the law in addition to compromising the security. He feels that hiring a PA (Palestinian Authority) resident who crosses into Green Line Israel illegally should be met with a harsh fine and penalty, citing the closure of a construction site for 30 days as an example.

From the minister’s perspective, hiring a PA illegal simply shows that one places his own profit ahead of abiding by the law despite the security risks involved.

If the new bill is passed into law, a one-time offense of providing employment or overnight lodging would be punishable by up to two-years imprisonment. If the case deals with proving lodging for more than one night or more than one day of work would face up to four-years imprisonment. In addition, there is a minimum mandatory fine of NIS 5,000 for the one-time offender while the minimum mandatory fine for more serious cases would be NIS 10,000 and up to NIS 226,000.

Erdan’s bill is clearly a response to the many stabbing and other Palestinian terror attacks perpetrated against innocent people inside Green Line Israel since the start of the current wave of terror on erev Rosh Hashanah 5776.