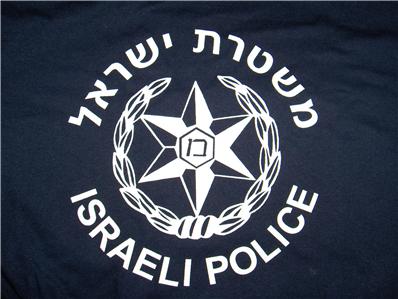 The terrorist who remains at large following the Friday afternoon shooting attack at a Dizengoff Street pub, Nashat Melhem, 28, remains at large. Police report that he is also likely to have murdered Lod taxi driver Amin Shaban, 42, whose body was found about an hour following the pub attack.

Shaban, whose bullet-ridden body was found after the pub attack, is survived by three wives and 14 children. The victims of the pub attack were Alon Bakal HY”D and Shimon Ruimi HY”D, whose funerals will take place on Sunday afternoon, 22 Teves.