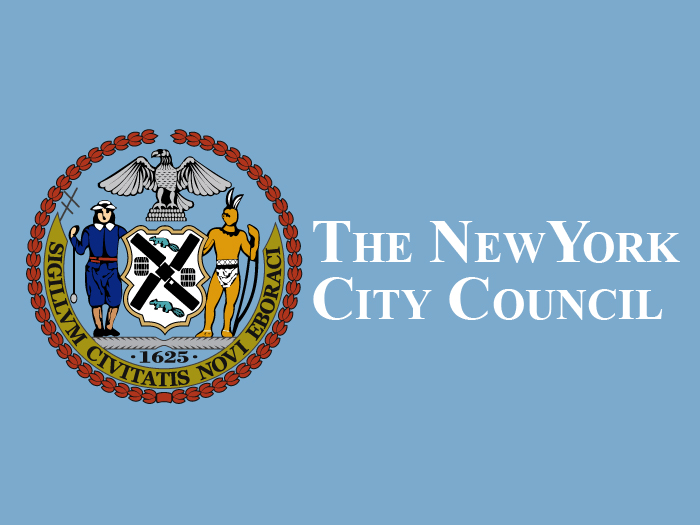 The New York City Council has voted itself a 32 percent pay raise.

An independent body known as the Quadrennial Commission had recommended raising many city lawmakers’ salaries. However, the figure it had in mind was $10,000 less than the amount approved by the council.

The raises come with major reforms, including strict limits on outside income.