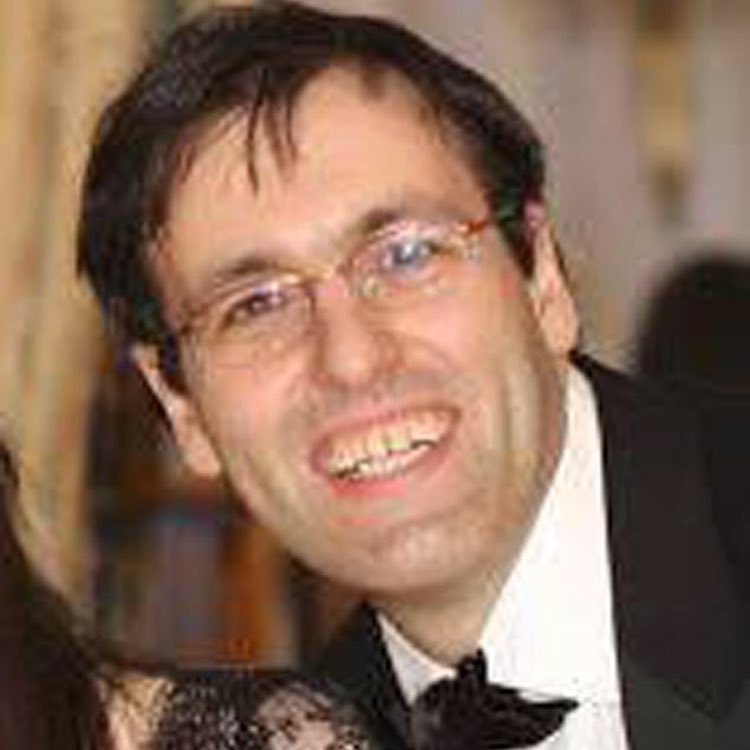 YWN regrets to inform you that the man killed in this mornings crane collapse in Lower Manhattan is an Orthodox Jewish man.

Sources confirm to YWN that the man has been identified as David Wichs, 38-years-old. He lived on West 81st Street in the Upper West Side, and reportedly Davens at Rabbi Looksteins Shul.

He is he son of Dr. Thomas and Dr. Adela Wichs of Flatbush, Brooklyn.

Misaskim Volunteers are currently working with the NYC Medical Examiner to ensure proper Kavod HaNiftar is given. The Niftar is expected to be released before Shabbos. Additionally, Misaskim volunteers are on the scene at the collapse.

Lisa Guttman told The Associated Press on Friday her brother-in-law David Wichs was the most brilliant person ever. She says Wichs was born in Prague, immigrated to the U.S. as a teenager and took every opportunity he could, graduating with a degree in mathematics from Harvard University.

David was killed in Lower Manhattan while sitting in his car when a giant crane collapsed as workers were lowering it amid a snow squall. Wichs worked at the New York-based computerized financial trading firm Tower Research Capital.

Additional information will be published shortly.