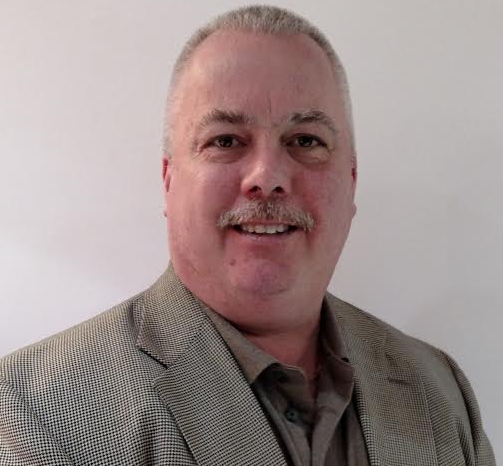 Monticello Mayor Douglas Solomon has received the endorsement from all four major political parties in the Tuesday March 15, 2016 village elections.

Solomon who is seeking a four-year term as Mayor has been endorsed by the Democratic, Republican, Conservative, and Independence parties.

“I am honored to receive these major endorsements because it shows that we are all united in our efforts to continue to do what is in the best interest of the families, taxpayers and business owners in the Village of Monticello,” Mayor Solomon said.

He added, “The board has been working very hard to rebuild Monticello and improve the day-to-day operations and fiscal integrity of our village government and I am pleased to say we are seeing enormous results.”

Solomon said among the many accomplishments under his leadership has been the ability to secure several important grants that “will assist the Village of Monticello in its road to recovery.”

He pointed to a USDA grant to improve the infrastructure at the Village Sewer Treatment Plant, a USDA Water Grant for the Village of Monticello Water Department, a RESTORE NY Grant for Entertainment Village on Broadway to promote main street building restoration and job development, a NYS Department of Transportation Walkable Communities Grant to install pedestrian sidewalks, curbing and resurfacing of the Jefferson Street Corridor that will break ground this Spring, and a Community Development Block Grant (CDBG) that will go to the replacement of antiquated water meters within the Village, as examples of the monies received through the important grant process.

Mayor Solomon said the many achievements of the current board under his leadership include, “Improved Code enforcement and beautification efforts in Monticello, improved village reserve funds and overall financial state, modified zoning on Broadway to encourage growth and to make it more cogent and user friendly, and worked with the Monticello Central School District to get a Monticello Police Officer as an SRO in the High School.

Mayor Solomon has a strong commitment to public safety and making certain that Monticello is a safe and secure place to live and conduct business. He is the current chief of police in the city of Beacon, New York and has served as police chief in Monticello for almost 10 years.

Mayor Solomon is a graduate of SUNY Orange and attended John Jay College of Criminal Justice. He is a lifelong Monticello resident and a graduate of Monticello High School. He lives with his wife and two children in Monticello.