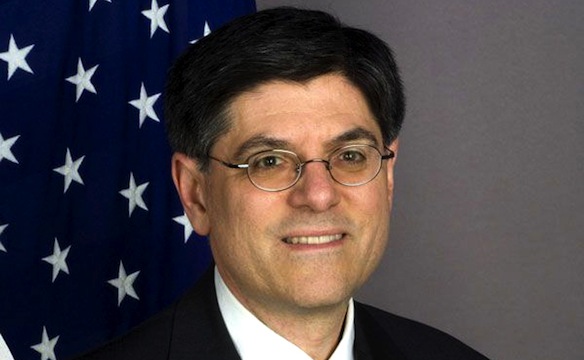 Treasury Secretary Jacob Lew said Monday that Americans have reaped significant benefits from the international architecture put in place after World War II and the United States would be making a serious mistake to retreat from its global leadership role.

In a speech before the Council on Foreign Relations, Lew sought to counter arguments being advanced by Donald Trump and other Republican presidential candidates that Americans are losing badly in competition with China and other countries in the global economy.

Lew said that the United States needs to embrace new players on the global economic stage and make sure they meet the standards of the trading system that the country helped create.

“The worst possible outcome would be to step away from our leadership role and let others fill in behind us,” he said.

Lew’s comments came in advance of global finance meetings later this week. Lew and Federal Reserve Secretary Janet Yellen will hold discussions with the Group of 20 major economies on Friday in advance of the spring meetings of the International Monetary Fund and the World Bank.

Yellen was scheduled to meet later Monday at the White House with President Barack Obama to give the president an update on the U.S. and global economy.