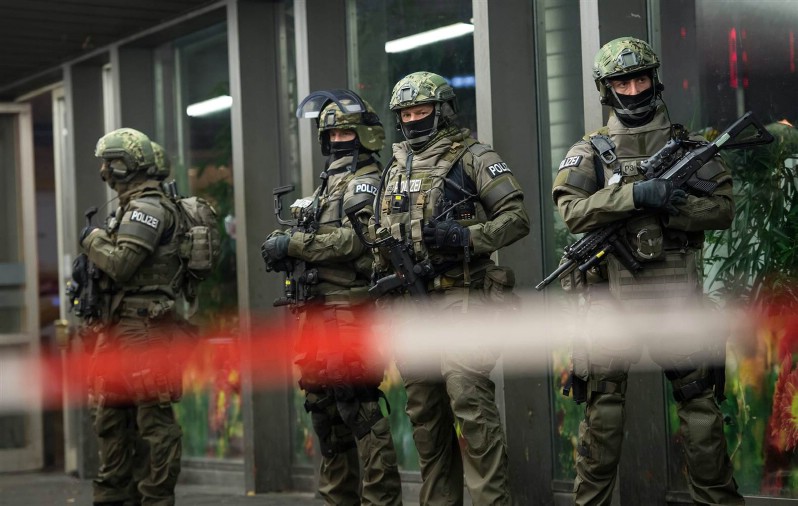 A man in his 50s was killed and others seriously injured in a stabbing attack in a train station in Grafing, near Munich on Tuesday morning 2 Iyar at about 04:50. Eyewitnesses told police that that the attacker shouted “Ala Akbar” before attacking. The suspected attacker is in custody, described to be a 27-year-old German man.

One victim, a German man believed to be in his 50s, died after being stabbed several times in the back. The other victims, all men in their 40s and 50s, are being treated at a hospital, police said.

A spokesperson for the state prosecutor’s office confirmed the attack was believed to have an “Islamist background”. No additional details were released.