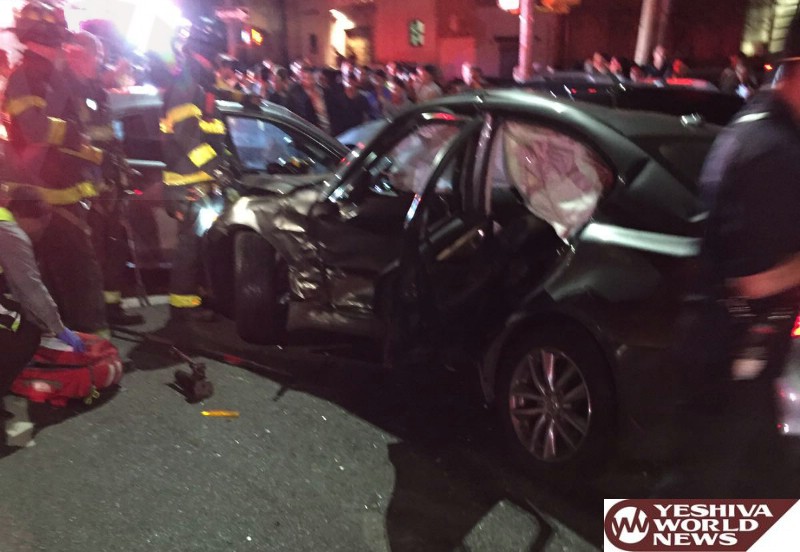 One person is in custody after a bicyclist was fatally struck by two vehicles in the Midwood section of Brooklyn Monday.

The unidentified victim was struck while biking in the crosswalk of Avenue P and East 12th Street just before 10 p.m. He was brought to Community Hospital, where he was pronounced dead.

According to the New York City Police Department, a 2012 Honda Accord, was traveling west in the left lane of Avenue P, and went through a red light at the intersection of Avenue P and East 12th Street.

Police said the Honda hit a 2015 Infiniti Q50, which had the green light and was traveling southbound on East 12th Street.

Both vehicles veered and hit the bicyclist who was traveling north on East 12th Street within the crosswalk. The two cars also hit a 2010 Chevrolet Equinox and a 2014 Lexus ES350, which were both parked and unoccupied on Avenue P.

Chevra Kadisha services were not needed in this tragic incident. 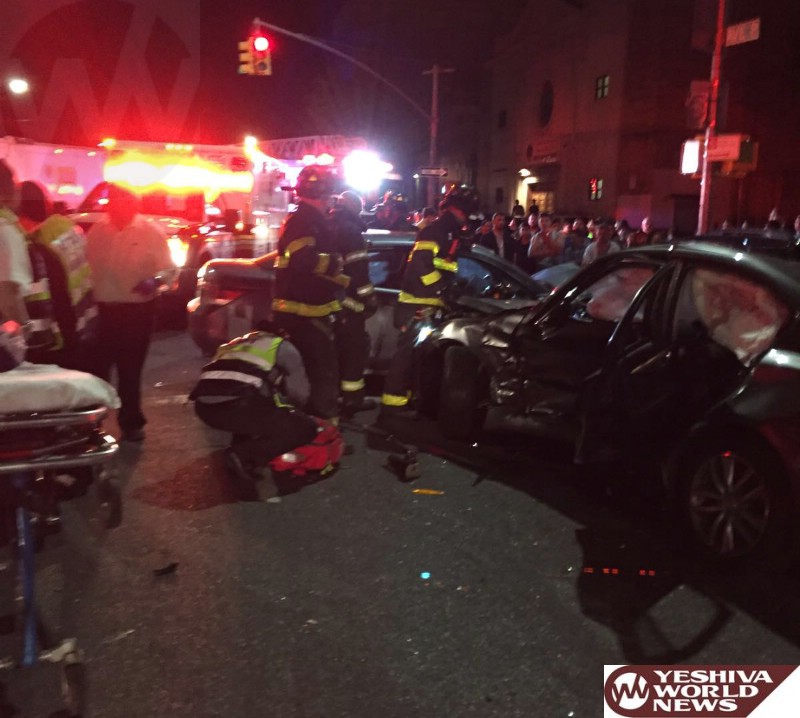 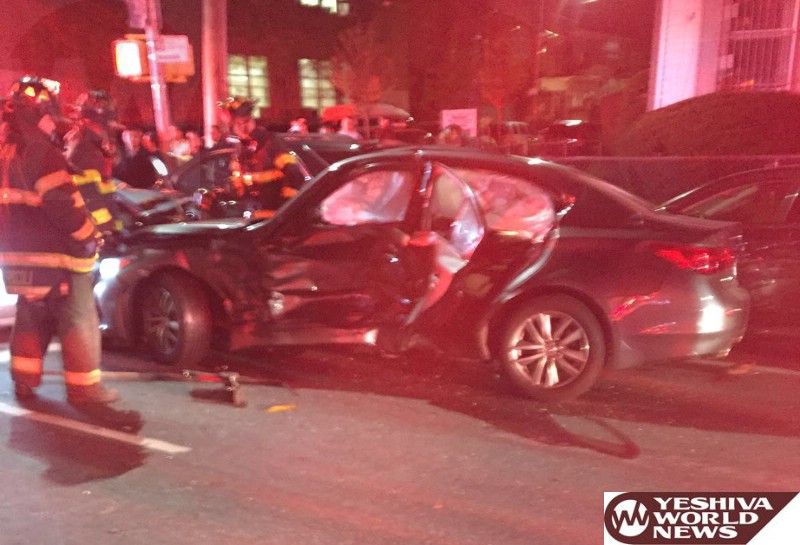 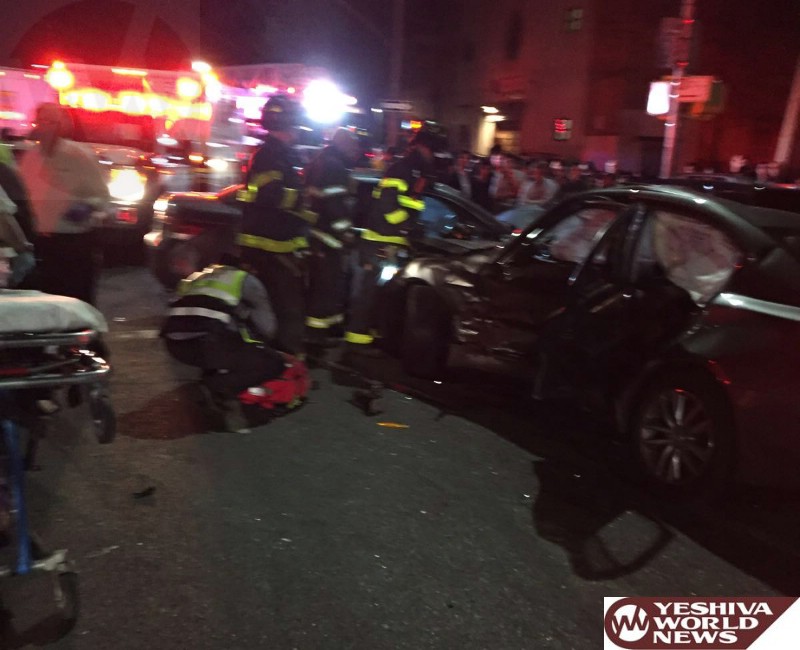 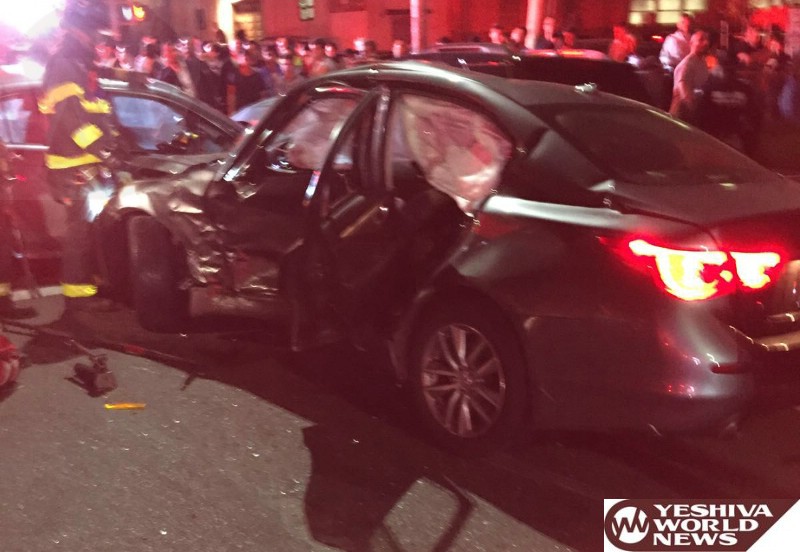 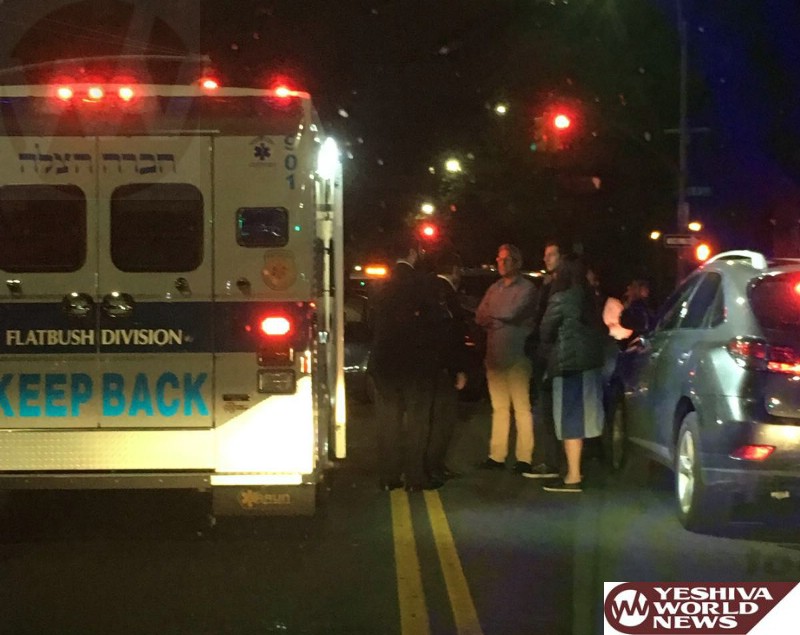 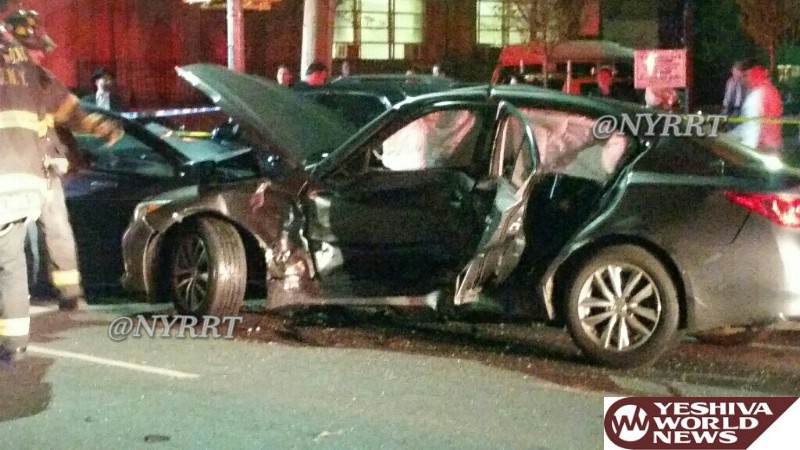 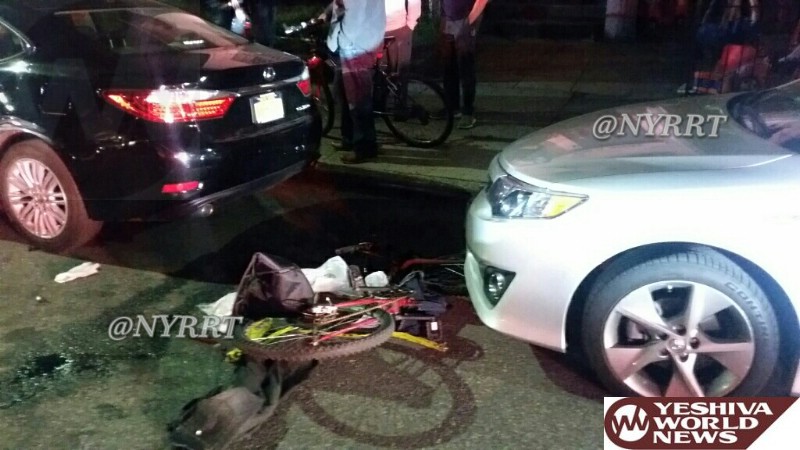 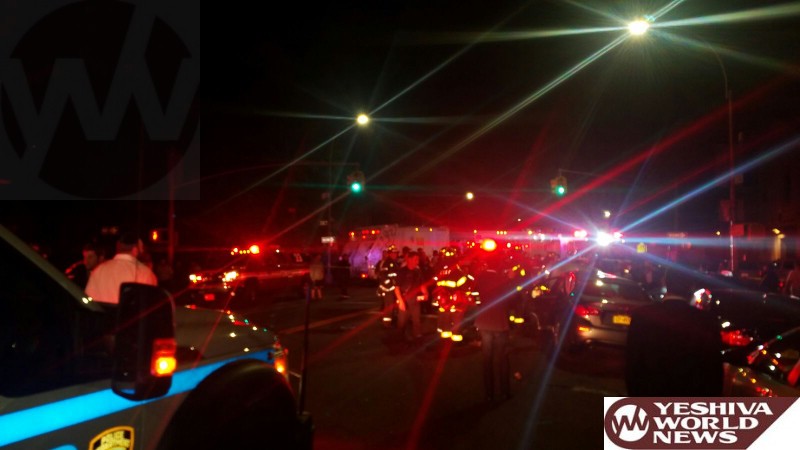 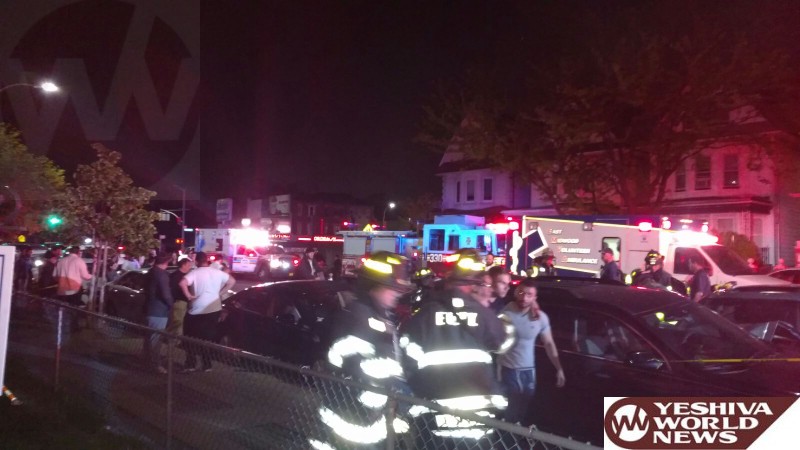 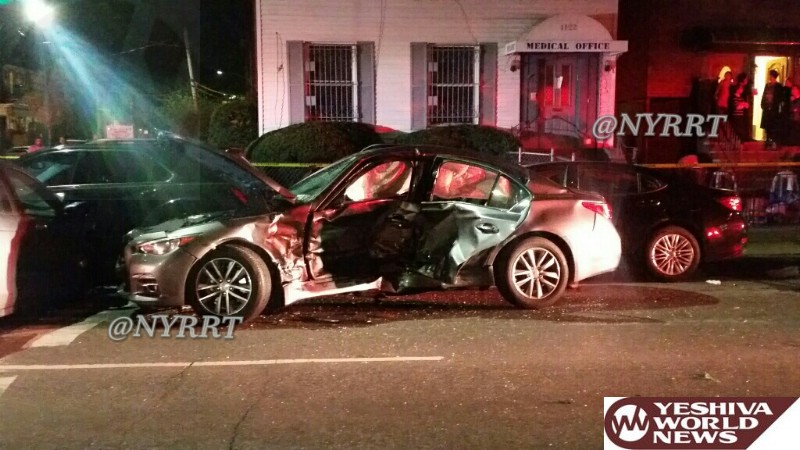