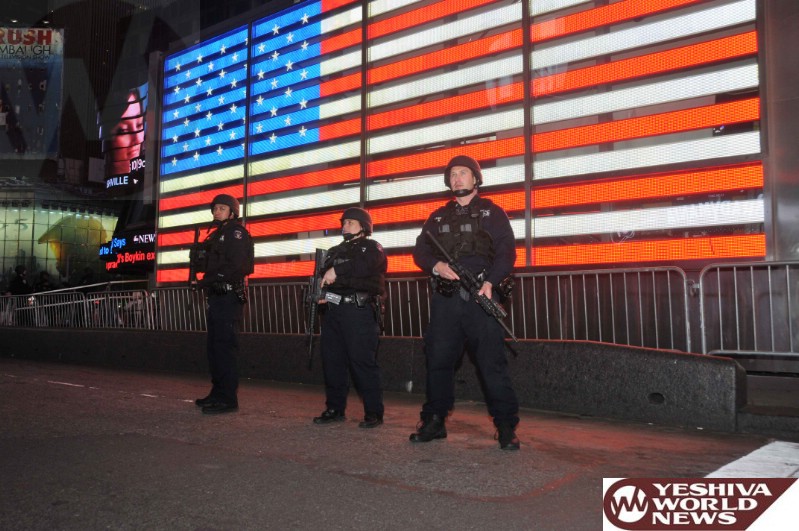 For the second time in six months, the Mayor, Police Commissioner and top city officials called on Congress and the White House to swiftly give New York City counterterrorism funding — $180 million is at stake.

Flanked by three members of Congress, the Mayor and the city’s top cop said Washington was letting an appropriations bill languish. It was time for it to move.

“How many conferences have I had with you, the media, talking about this issue that they have to spend so much time urging that they do something,” Bratton said. “It’s frustrating.”

This rebuke came just three days after what some say was a chaotic response at JFK airport to a report of shots fired.

On Sunday night, police searched for a shooter. No one was found. The so-called gunshots were never substantiated.

Now city officials say they need to do a better job coordinating with the Port Authority, who handles security at our airports.

“We all have to do better at the airports,” the Mayor said. “There is no question about it.”

“There will be a hot wash of this that we will participate in to look at what worked,” said Bratton.

The whole incident is currently under review.