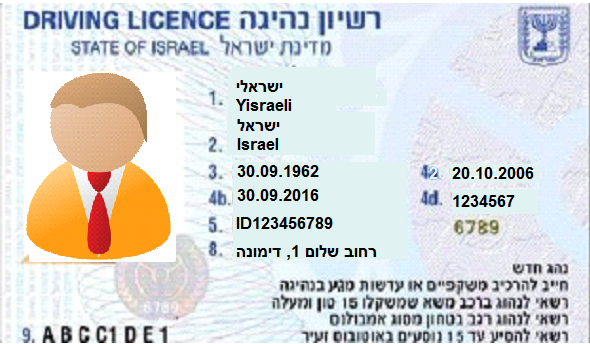 A chassidish woman who lives in Betar Illit got a drivers license in the hope of making her disabled daughter’s life easier. The woman has been employed in education in the chareidi community for years and she is well known in the community. However, after she received her license she was dismissed from her teaching position.

The woman consulted with a prominent rav and their rebbe before going for her license, which she explains is simply to transport their young daughter who has been classified by Bituach Leumi as “100% disabled”.

Despite the fact a rebbe instructed her to get the license, the decision was made to fire her from her teaching position. Kikar Shabbos News quotes someone close to the case quoting the principal of the school, who is familiar with the details surrounding the case saying “It doesn’t interest me. I will not tolerate a teacher with a drivers license”.

The teacher and her family refuse to comment on the story explaining they do not wish to cause a Chilul Hashem. Regarding the principal, she too has declined comment.