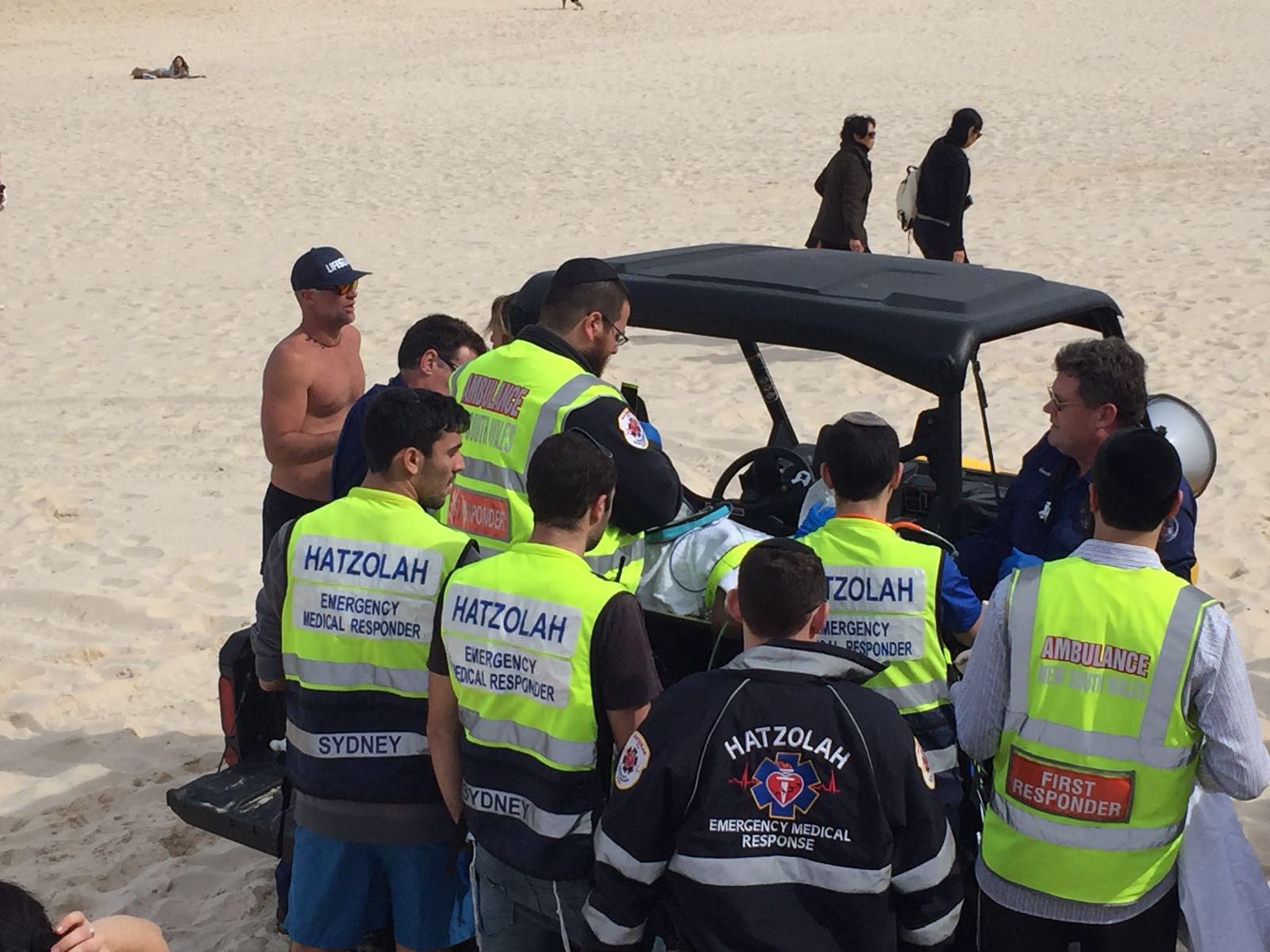 The following is via Daily Mail UK:

Seven Indonesian students have been hospitalised after they were rescued from ‘freak’ surf while swimming between the flags at Sydney’s most iconic beach.

The group were on a school excursion to Bondi Beach on Tuesday when two of the boys, both 16, disappeared under the water for a ‘period of time’ at 12.30pm.

Their classmates rushed into the water to try and save the pair but were also dragged out by the ‘freak’ surf.

Lifeguards paddled out and dragged the two boys who had been ‘submerged for a period of time’ to shore.

They performed CPR while concerned beach-goers watched on as and paramedics and local Ambulance Community Responders rushed to the scene.

Paramedics also took five other students to Prince of Wales Children’s Hospital as a precaution.

A spokesperson from the Children’s Hospital was unable to give an update on the condition of the students for privacy reasons. 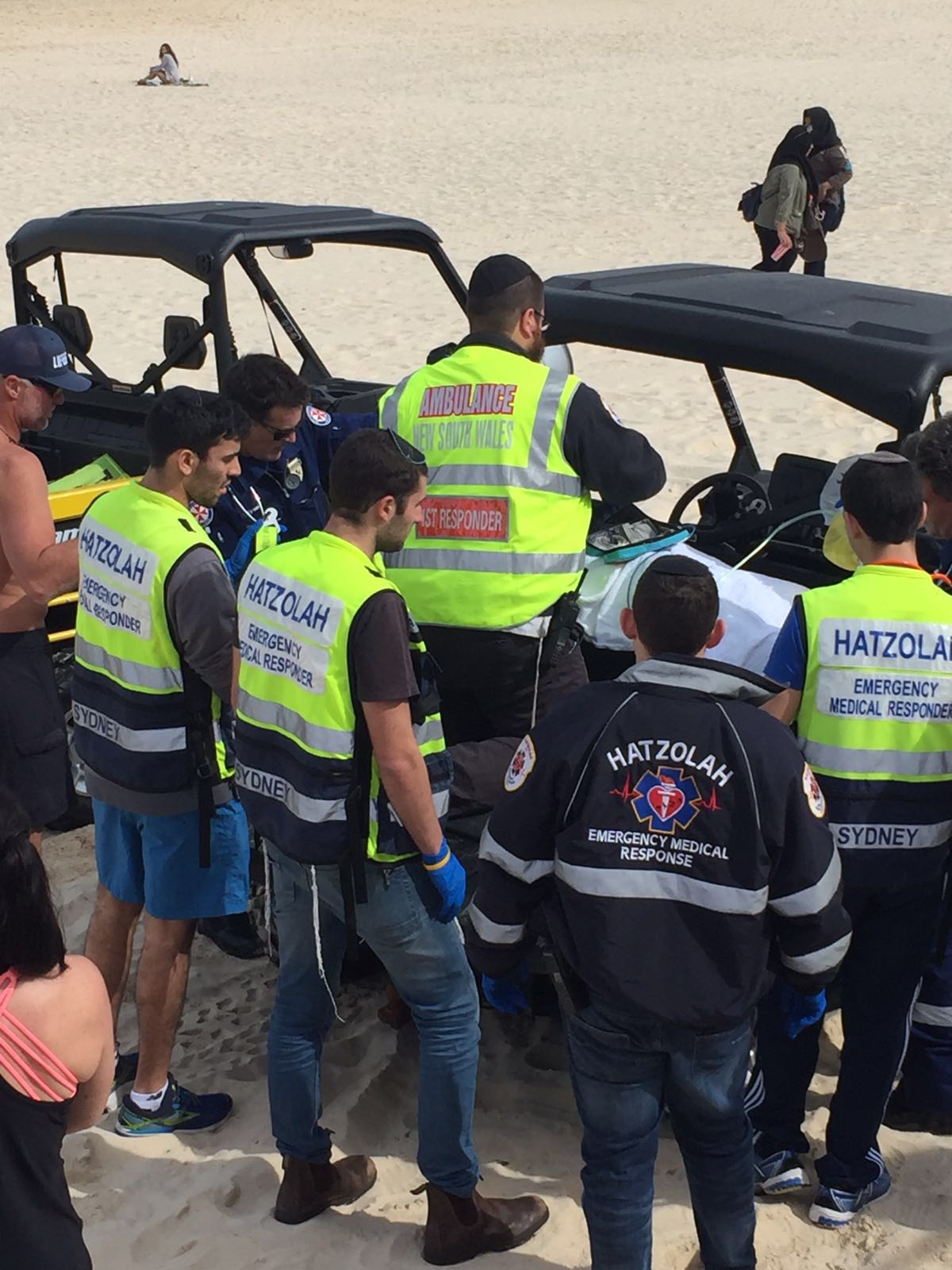 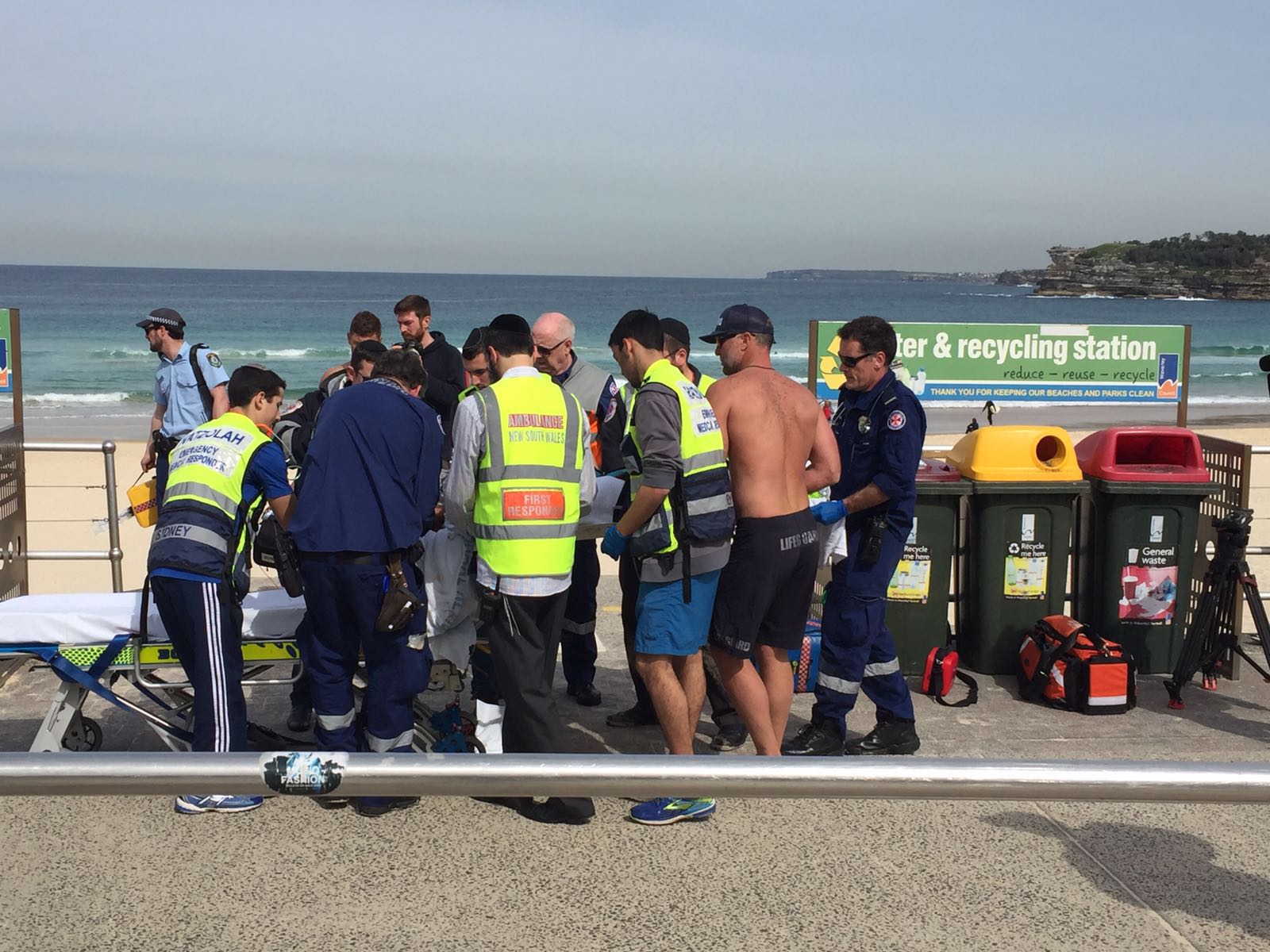