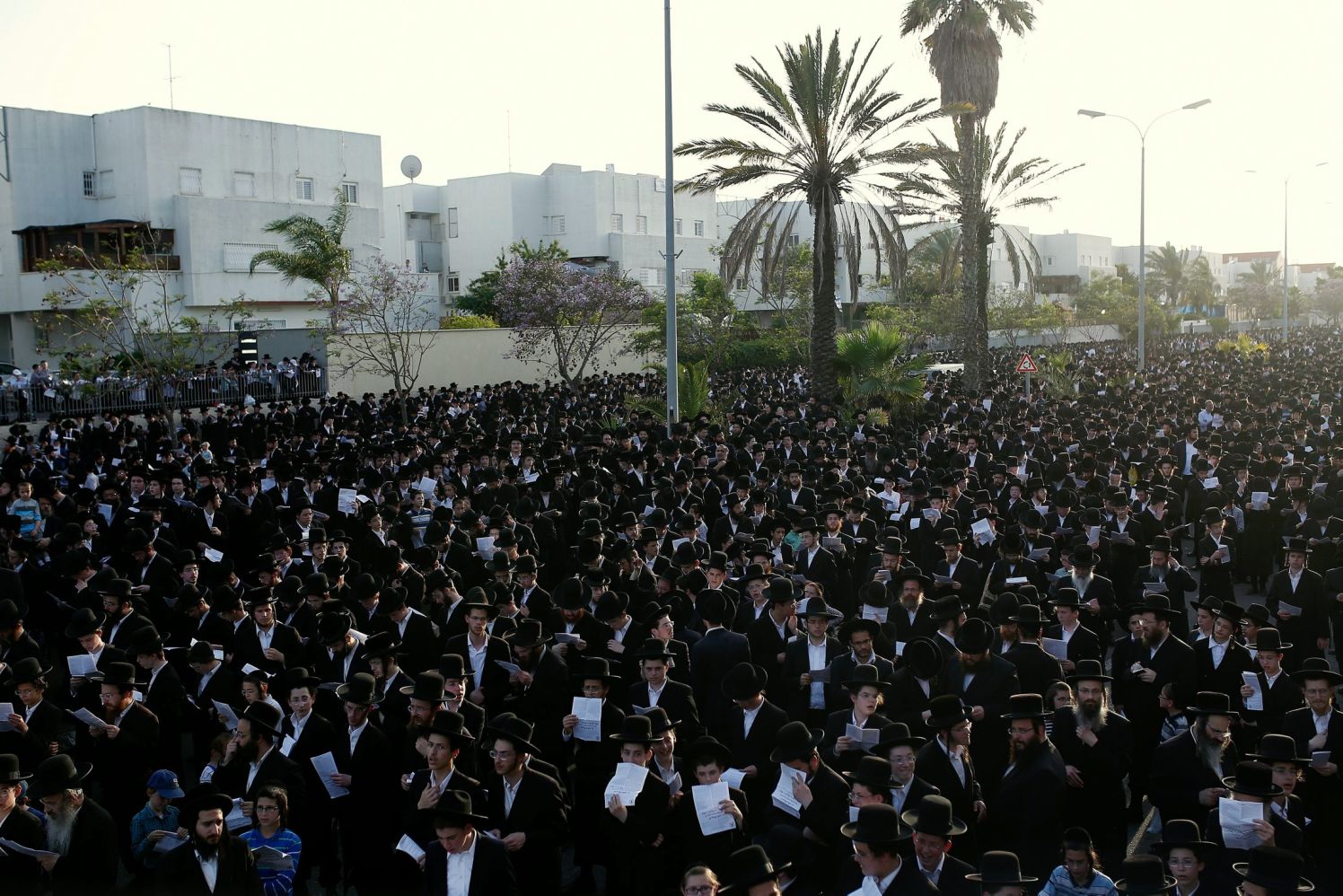 Life between the chareidi and secular residents in Ashdod was uneventful for the most part, at least until last year when the Big shopping center began operating on the holy day. This led to protests by chareidim as well as threats of a boycott against the shopping center during the week by chareidim.

Now, tensions are increasing in some areas between the frum and the non-religious with both sides accusing the other of breaking the religious status-quo.

This follows a recent initiative to disrupt Shabbos in Bnei Brak, part of a Facebook campaign against the frum community in the Torah city, reportedly in retaliation for chareidi efforts to prevent Israel Railways’ from carrying out construction on Shabbos. Railway officials explain the work is ‘pikuach nefesh’ and if conducted on weekdays, the delays and interruptions of service would be huge in addition to incurring significant financial loss. That event was met with many secularists opposing the idea, feeling it was not an appropriate response. The event was to have taken place this past Shabbos and there are no reports that it did.

An initiative to hold a similar Shabbos party event in Ashdod has 334 persons agreeing to attend in Ashdod. Some respondents point out that in the “Zayin” area of the city, the chareidim have shut everything down on Shabbos “and it has become like a ghetto”.

“Every week it is the same thing – shouts of ‘Shabbos’. We are tired of it” another writes, a resident of area Gimmel, who states “for years we lived side-by-side and now this has changed”.

During the summer months, tensions increased as secular residents filled area parks on Shabbos and some expressed opposition to chareidim walking around in those areas on Shabbos. They explain that despite it being public areas, they were bothered by the chareidi presence.

There were some protests and harsh exchanges of words during the summer, and at times, even demanding police involvement.

One organizer of the Shabbos event reports police has asked her to call it off. When she refused, she was told she will require a police permit for the event in addition to barriers and an ambulance standing by as well as complying with fire department regulations and more.

Ashdod Councilman (Shas) Avi Amsellem insists the planned event on Shabbos is strictly a provocation and has no merit. He adds there are signed documents that both sides agree to certain Shabbos street closures and there is no justification for making this an issue at present.

Yesh Atid party activist in the city, David Kakon, has been working to prevent radicalization on either side, hoping there can still be dialogue towards mutual agreement. He hopes to set up a panel discussion, inviting all sides, adding the current increase in tensions serves as a ‘red light’ for him that something needs to be done before the situation deteriorates.

Ashdod City Hall officials explain the city is one of tolerance and mutual respect and in the past, all sides recognize the sensibilities of others and acting within the framework of the law. “Protest is legitimate if done within the confines of the law. Of course, that said, preserving the fabric of relationships within the community is a hallmark of civic responsibility and we expect the public in Ashdod, all sectors, to abide by the law and exhibit responsible behavior”.

Police add ‘Any event held outdoors requires a permit, including this one”