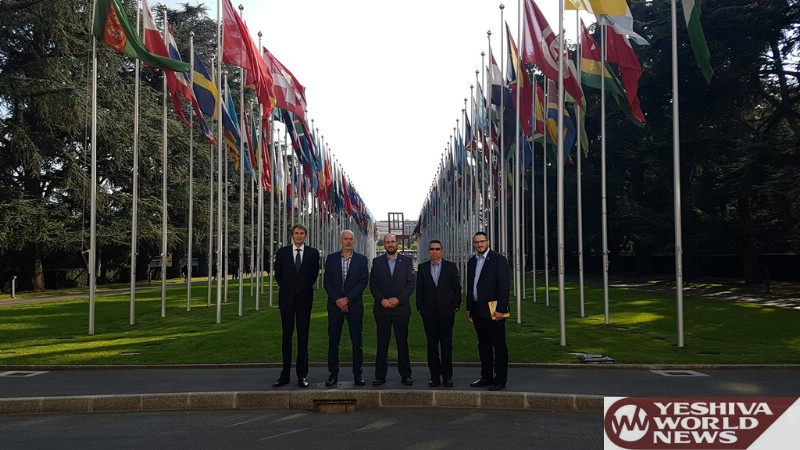 For the first time, the ZAKA International Rescue Unit training course received official recognition from INSARAG at a meeting last week in the UN headquarters in Geneva. INSARAG is a global network of more than 80 countries and organizations under the UN umbrella, dealing with urban search and rescue related issues, that sets stringent standards for training courses.

This recognition for the professional training course developed by the ZAKA International Rescue Unit is the final step in a two-year process, spearheaded by ZAKA, in cooperation with the Ministry of Defense National Emergency Authority. The ZAKA recognition sets a precedent – the first time that INSARAG has recognized a volunteer organization that is not restricted to one-member state.

This INSARAG recognition will allow the trained ZAKA volunteers, spread over 32 countries around the world, to play a more active and professional role in international mass casualty incidents. INSARAG recognition relates to issues such as the structure of the search and rescue teams, the number of people, their functions and the necessary equipment, with five-yearly checks to ensure standards.

In 2005, ZAKA received UN recognition as an international volunteer humanitarian organization, providing search, rescue and recovery assistance in international mass casualty incidents. Over the years, ZAKA volunteers have assisted at terror attacks and natural disasters around the world, including, among others, the earthquakes in Haiti, Japan and Nepal, the tsunami in Thailand, the typhoon in the Philippines and terror attacks in India, Turkey, Europe and the US. In January 2016, ZAKA was granted advisory status at the UN as an official body.

ZAKA International Rescue Unit Commander Mati Goldstein: “Now that ZAKA is part of the INSARAG community, demand for assistance at international incidents will increase for the unit. ZAKA sees great importance in taking part in international rescue efforts, both in terms of improving the unit’s capabilities and in terms of raising awareness.”

ZAKA Chairman Yehuda Meshi-Zahav: “ZAKA’s level of professionalism has gone up a level. Thanks to the vast experience ZAKA has gained in international mass casualty incidents and our levels of professionalism, we were able to receive this INSARAG recognition and meet their stringent standards. From now on, the ZAKA International Rescue Unit, with trained and equipped volunteers in 32 countries around the world, can give an even better and more professional response to disaster incidents.” 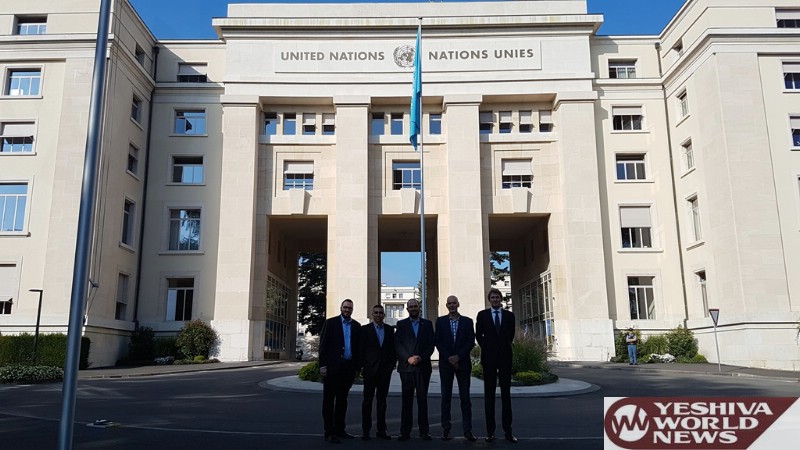