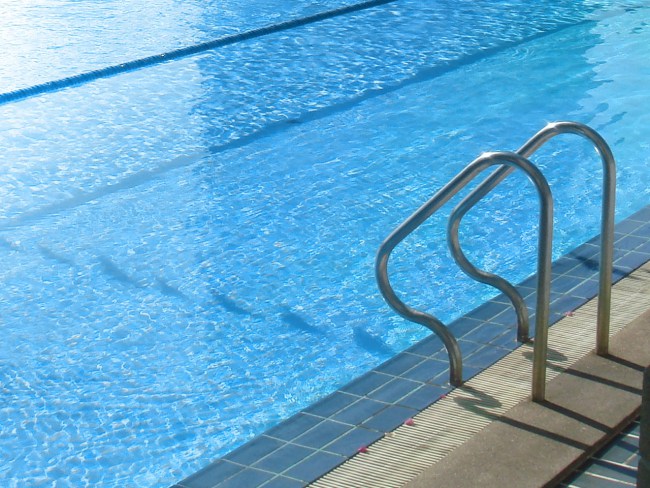 The following is unedited article via Philly.com:

Three residents in a 55-and-over condo community in New Jersey have filed a lawsuit challenging a change in the complex’s swimming pool policy that limits the times men and women can swim together.

According to NJ.com, the 376-home community, A Country Place in Lakewood, recently changed the rules to accommodate the majority of Orthodox Jewish homeowners.

Two non-Orthodox homeowners in the community – Marie Curto and Steve Lusardi – were each issued a $50 fine for violating policy this summer after they refused to get out of the pool when co-ed swimming hours ended.

They complained. In a letter to Lusardi, the condo association defended its policy.

“ACP is a private association and as per counsel we are well within our rights to serve the vast majority of the community,” the letter said. “You are inconsiderate of the majority and wish for minority rule. That is not our community.”

The two along with Lusardi’s wife, Diana, sued.

The Lusardis, who have reportedly listed their home for sale, claim they have been “harassed, intimidated and have received threats of violence within their community due to their complaints regarding the pool,” NJ.com reported.

A hearing is set for Nov. 4 in Toms River.

Several New York to Israel flights have been delayed or disrupted after Orthodox men have requested they not be seated next to women and women have refused to move claiming the request is sexist.

The pool lawsuit says the new rules are discriminatory and violate provisions of the federal Fair Housing Act and the New Jersey Law Against Discrimination.