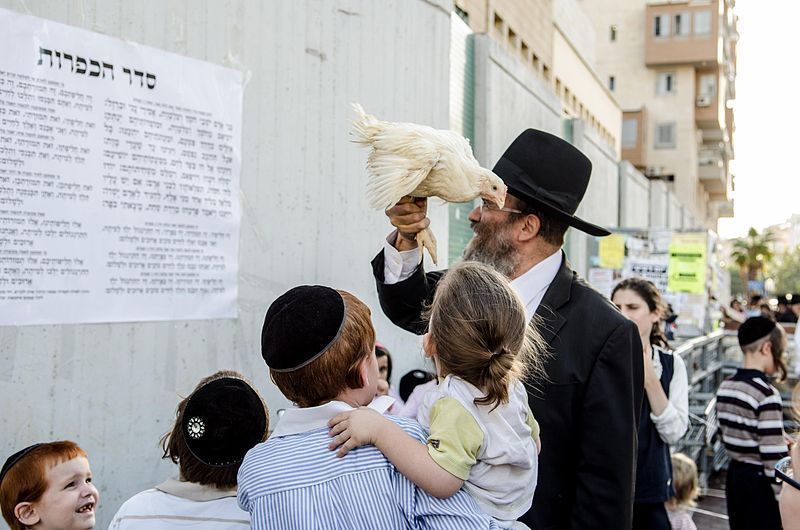 As occurs annually ahead of the Yomim Nora’im, animal rights groups awaken and are once again trying to prevent the minhag of kaporos in Eretz Yisrael. Another problem faced is the juggling responsibility for kaporos from local government and other agencies, each preferring not to have anything to do with it.

All of this aside, Siyata Dishmaya prevails and arrangements have been made to have kaporos around the country ahead of Yom Kippur with the understanding such stations will have to comply with regulations released by various committees and authorities, including the Ministry of Health. Some of the restriction include;

· Only certain slaughterhouses have been authorized to work with kaporos chickens.

· Maximum hours a live chicken can be kept outside in the heat.

Maklev will in the coming days meet with different representatives of agencies to iron out the final details and the regulations will be made known to the general public ahead of time to permit offering kaporos in an orderly fashion as well as in compliance with the law.

Tel Aviv City Hall has already released an announcement that any attempt to set up kaporos in an unauthorized venue will not be tolerated.