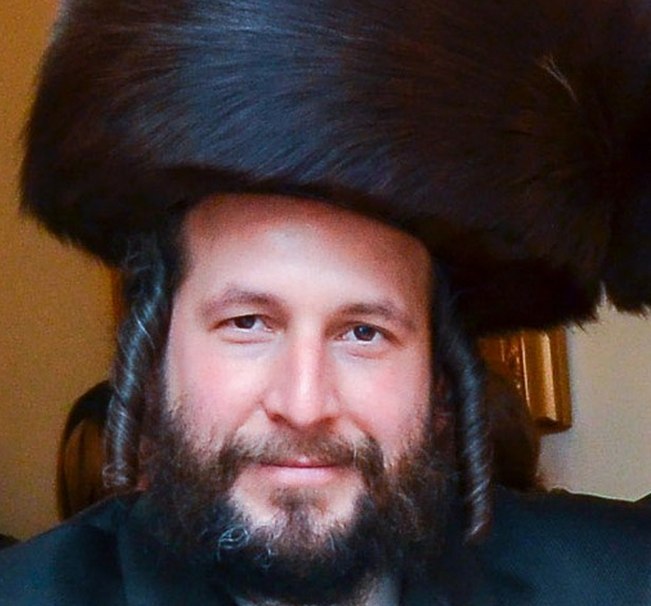 Brooklyn District Attorney Ken Thompson today announced that a 29-year-old Brooklyn man has been convicted for his participation in the kidnapping and murder of Menachem Stark, 39, on January 2, 2014.

District Attorney Thompson said, “This defendant waited for Menachem Stark outside of his office and forcibly kidnapped him, killing him in the process. As a result, his wife and seven children were robbed of their husband and father. The jury has now held him accountable for his actions.”

The District Attorney identified the defendant as Kendel Felix, 29, of Crown Heights, Brooklyn. He was convicted of first-degree kidnapping and second-degree murder following a jury trial before Brooklyn Supreme Court Justice Alexander Jeong. He faces up to 25 years to life in prison when he is sentenced on October 19, 2016.

The District Attorney said that Stark was approached and accosted on the street by Kendel Felix and another individual as he left his office located at 331 Rutledge Street, in Williamsburg, on January 2, 2014 at approximately 11:30 p.m., according to trial testimony and surveillance videos. After an extended physical struggle with those individuals, Stark was forced into a waiting vehicle and abducted from the location.

On January 3, 2014 at approximately 4 p.m., approximately 17 hours after the kidnapping, Stark’s body, which had been partially burned, was discovered by Nassau County Police in a garbage dumpster at a gas station located in Great Neck, Long Island.

According to trial testimony, including his own confession, the defendant did construction work for Stark and he and others suspected in the murder believed that Stark owed them money. They kidnapped him with the intention of robbing him, but Stark resisted and was killed when one of the kidnappers sat on his chest. They then drove out to Nassau County to dispose of the body, throwing it in a dumpster, throwing gasoline on it and setting it on fire.

The Nassau County Medical Examiner’s Office conducted an autopsy on Stark and determined the cause of death to be asphyxia by compression of the neck and chest.

The investigation into the other participants is ongoing.