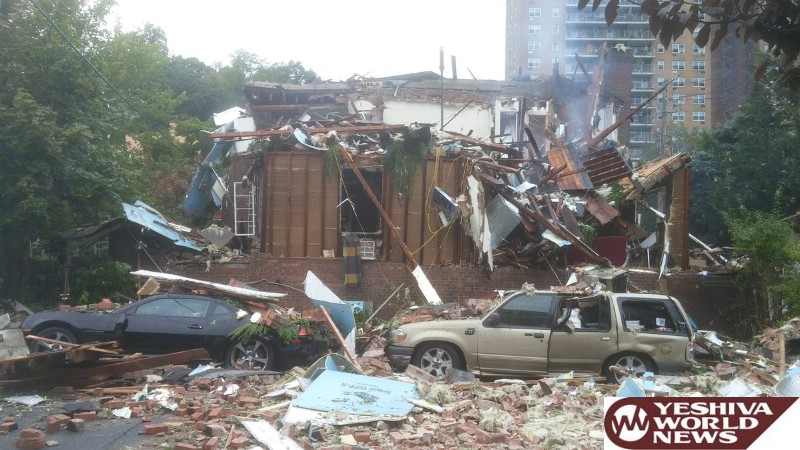 Sources say a New York City firefighter has been killed on the scene of a gas explosion that rocked the Kingsbridge section of the Bronx this morning.

Fire officials say crews were first called to the scene around 6:22 a.m. at 305 West 234th Street to investigate a report of a gas leak.

According to the NY Post, the two-story private residence had a drug lab inside.

When firefighters entered the house, they found what appeared to be a homemade drug laboratory and immediately requested police, the Post says.

The explosion occurred around 7:30 a.m. as cops and firefighters were walking in and out of the home after evacuating it.

More than 100 firefighters have responded.

Fire officials say there are several other injuries.

All were transporterd to area hospitals.

Con Ed crews have also been dispatched to the scene. 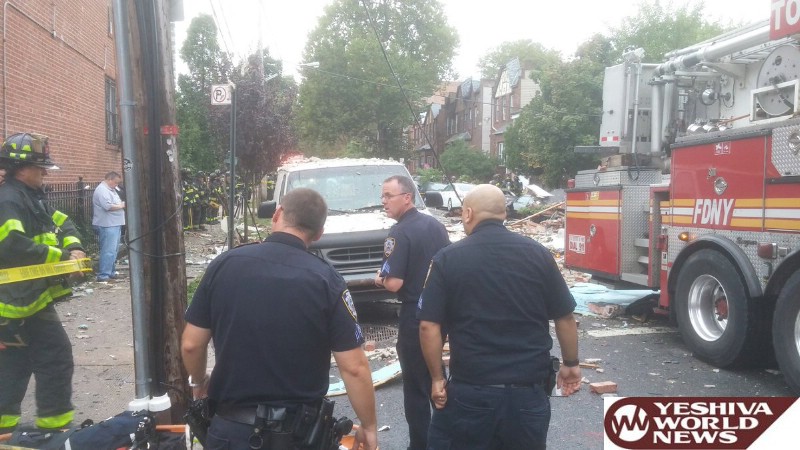 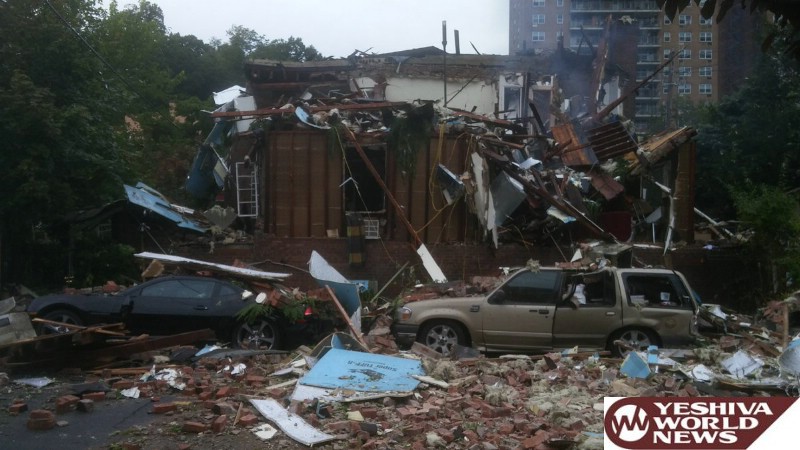 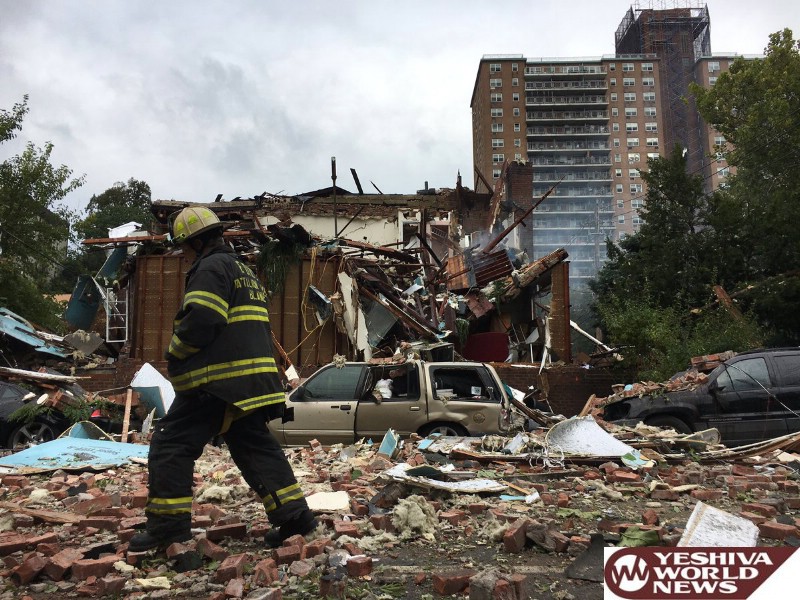