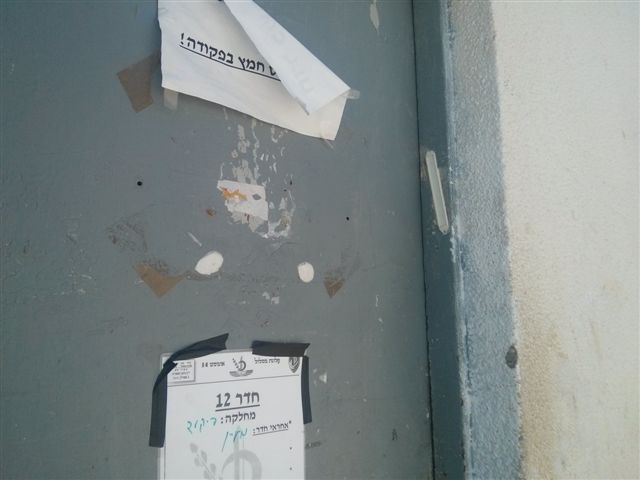 The question that many are now asking is why the IDF does not seem to have the necessary funds to make sure the mezuzos on basis are kosher. The Tzav Echad NGO has received testimony from soldiers that their rooms do not have a mezuzah while others are found to be pasul.

The NGO used its Facebook page to reach soldiers, asking them to takes photos of mezuzos and report to them. A special app was designed to facilitate this process, permitting the mezuzah to be inspected at the other end to determine its kosher status. Soldiers were asked to download the app, photograph mezuzos and send them in. It has already been determined that 50% of the mezuzos on IDF basis are pasul and this has not been addressed by the IDF Rabbinate.

YWN-ISRAEL reported this back in June 2015, and sadly, it appears outgoing IDF Chief Rabbi Brigadier-General Rafi Peretz has done little to correct the situation.

As was the case back in 2015, the IDF Spokesman explains efforts are made every year to replace pasul mezuzos, adding this time ‘There is no budgetary issue with this”, promising in the coming months, news mezuzos will be received.