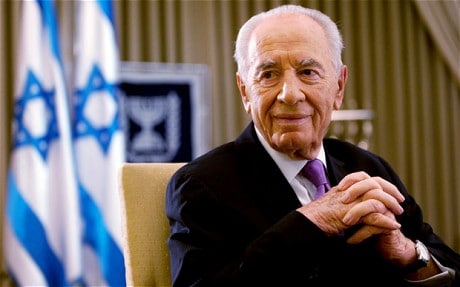 Hamas was not left out, joining world leaders in issuing a statement following the death of Shimon Peres, albeit a different type of message. Hamas officials called the late ninth President of Israel “A criminal”, and at the time of this article, PA (Palestinian Authority) leader Abu Mazen offered his condolences.

In Hamas-run Gaza, the atmosphere over the death is one of joy, as Hamas blames Peres as being part of the “occupation”.

Hamas spokesman Sami Abu Zuhri said, “The Palestinian people are very happy at the passing of this criminal who caused their blood to shed…Shimon Peres was the last remaining Israeli official who founded the occupation, and his death is the end of a phase in the history of this occupation and the beginning of a new phase of weakness.”