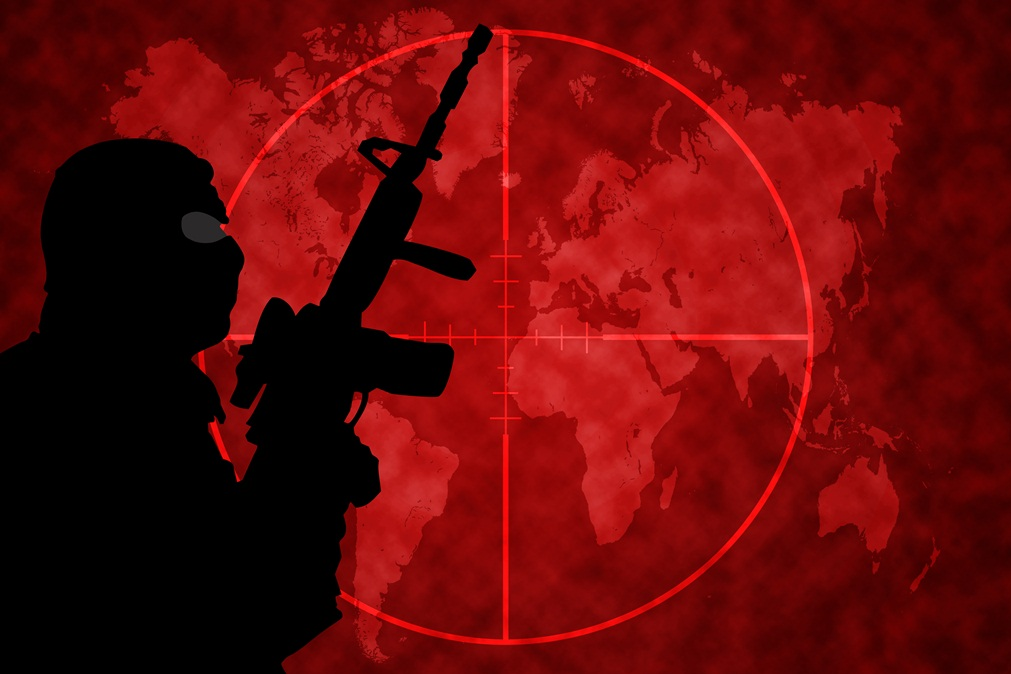 In a joint Shin Bet/police operation, Jerusalem resident Muhammed Moussa Mohammed Abasi was taken into custody three weeks ago for conspiring to perpetrate a terrorist attack. The arrest was cleared for release on Thursday, 25 Tishrei, adding the suspect is a resident of Ras el-Amud (Maale Zeitim).

The Shin Bet reports its investigation revealed that Abasi planned a shooting attack against both security personnel and civilians in the eastern capital and had already made an effort to purchase weaponry.

Abasi is reportedly a supporter of Hamas and has been involved in firebomb attack as well as throwing rocks and fireworks. On his Facebook page, he openly expresses support for Hamas as well as praising the terrorist who perpetrated the attack on an Egged number 12 bus last April as well as other attacks.