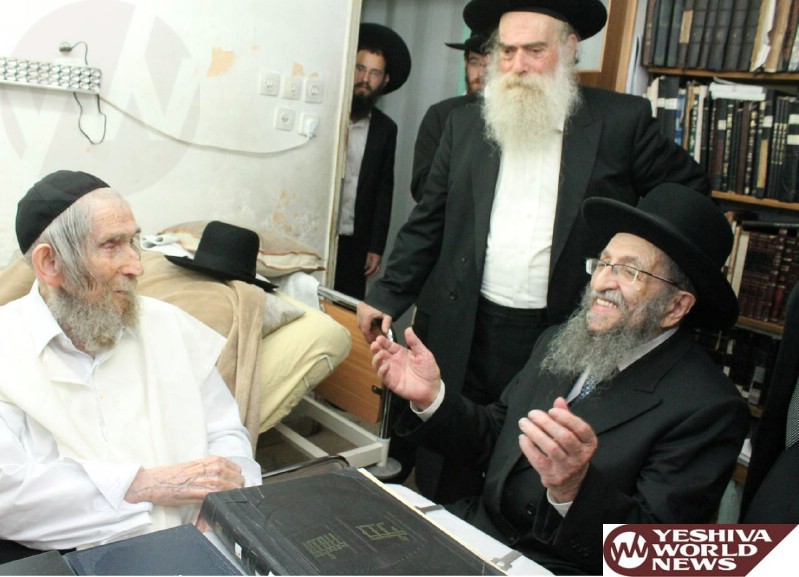 An interview appeared in the Israeli Yated Neeman with HaGaon HaRav Shmuel Kamenetsky Shlita, during which the Torah giant discusses the need for one to be straight and honest. Rav Kamenetsky is the Rosh Yeshiva of Philadelphia and a member of the Moetzas Gedolei Hatorah of Agudas Yisrael in the United States.

Yated reports the Rosh Yeshiva instructed people to vote for Donald Trump in the US election, explaining to Yated for him the realization the other side did not conduct itself as honest as it should have and this led to his decision. The rosh yeshiva added that those who do not conduct themselves honestly, will not enjoy long-term success.

In contrast, regarding the candidate who was supported, apart from the fact persons close to him are sympathetic to Judaism and the Torah world in the United States, their conduct was always honest and straightforward and it is important that this be our position, as we too must only be on this honest straight path”.

It is reported the rosh yeshiva instructed anyone who asked his opinion pertaining to the elections to back the republican candidate. 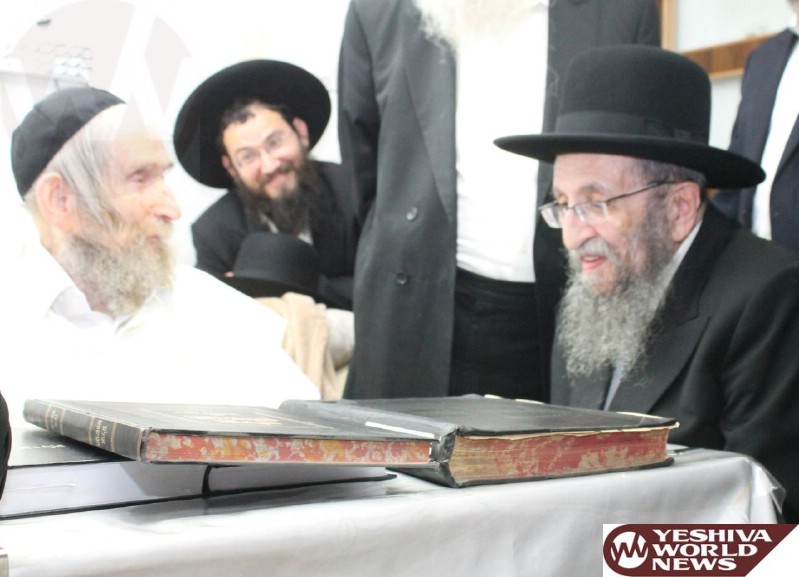 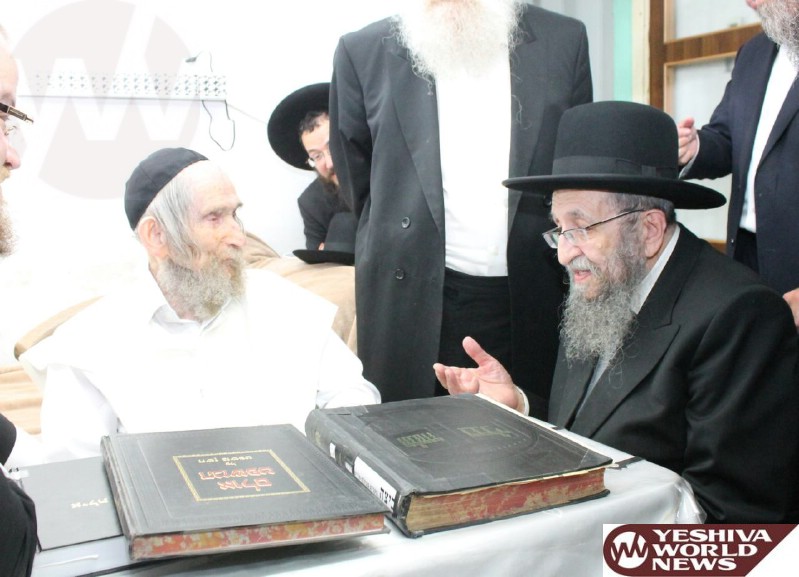 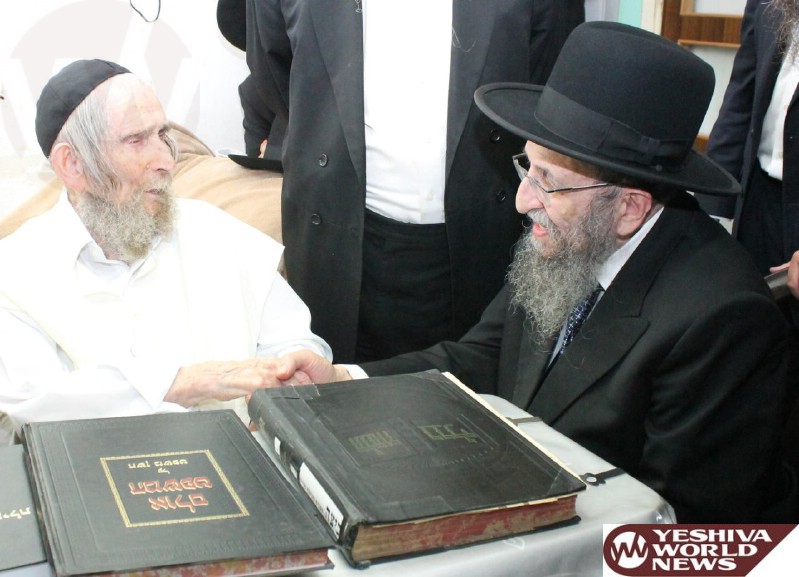