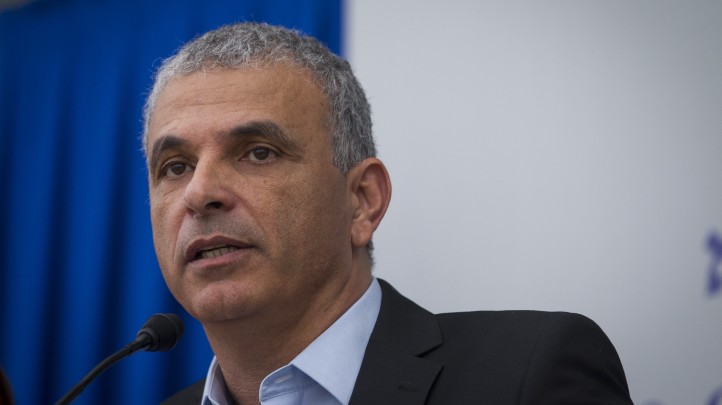 Finance Minister Moshe Kahlon, who is not often interviewed by the media, is maintaining a high media presence in light of the widespread damage from fire in Haifa and other areas of the country.

The senior cabinet minister promised the nation that the bureaucracy surrounding compensatory payment to victims will be minimal.

Kahlon on motzei Shabbos met with officials from the Defense Ministry, Interior Ministry and National Emergency Authority as they are coordinating assistance for the many victims and destruction of homes, vehicles and other property.

During the meeting held in Haifa the decision was made that each fire victim would receive NIS 2,500 to begin, immediate assistance. One must contact local governmental authorities to receive the sum, which is given to each family member.

Kahlon promises the adjusters are out in the streets, with an emphasis on badly-hit Haifa, with the hope and goal of expediting processing claims for compensation. An estimated 700 families are homeless as a result of the fire while for many others, their home is not wiped out but in need of refurbishing following the fire damage.