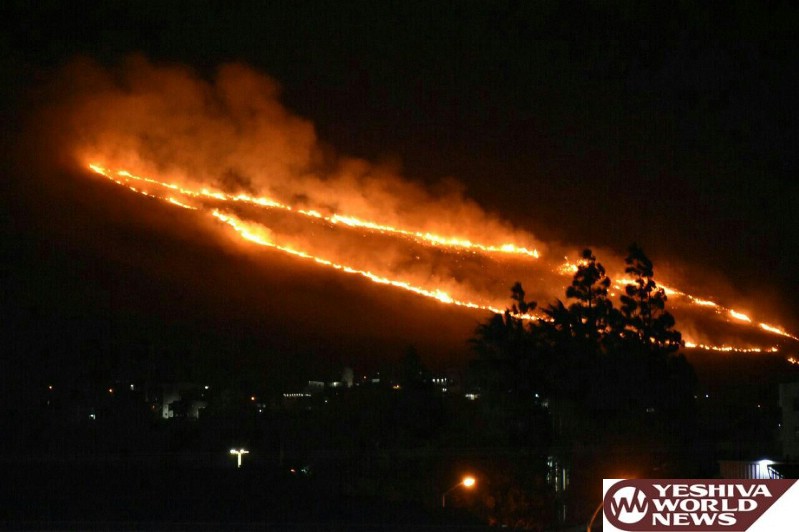 Tax Authority officials announced this morning, Tuesday, 28 Cheshvan, that some of the recent fires are being recognized as terrorist arson by the state. At present, this list includes Haifa, Nataf, Nirit, Zichron Yaakov, N’vei Tzuf (Chalamish) and Dolev.

If fires are recognized as ‘acts of terror’, then persons who are uninsured may file a claim with state agencies for compensation as victims of terror. Those with insurance will also be instructed by their insurance company to turn to the appropriate state agency for compensation, which some policy holders would prefer not to do, realizing the state payment will generally be lower than that of an insurance company.

A retired head of the nation’s insurance adjusters’ union told Reshet Bet Radio that persons who are insured might be wise to hire private property adjusters since the state’s adjusters will give a lower amount that the true value. He also suggests such people get together and hire an attorney as they will have to fight the state for their money in court, a process that one should expect to take years.