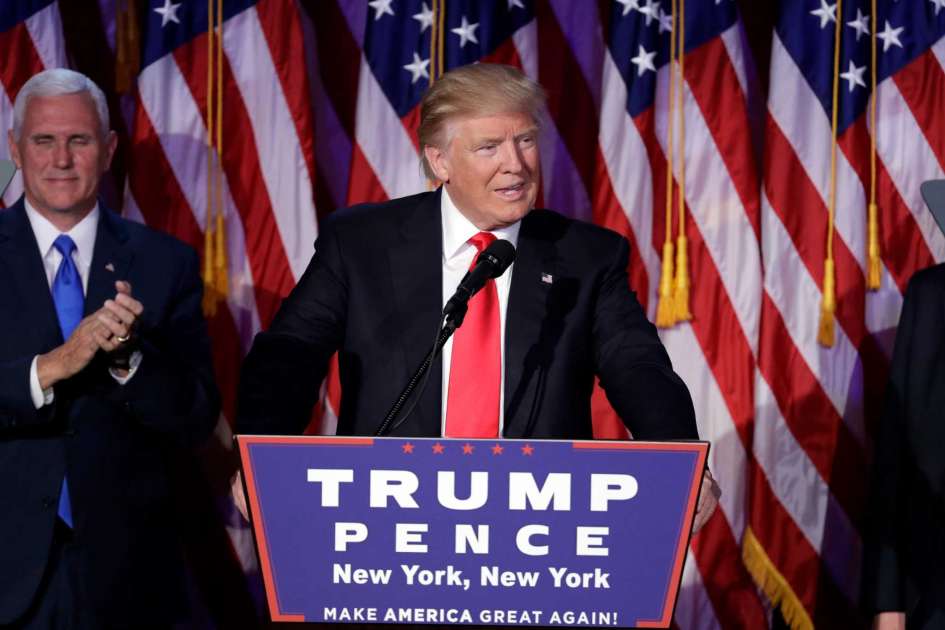 President-elect Donald Trump is kicking off a “thank-you” tour in Ohio.

Trump announced the plans Tuesday on his website. He and Vice President-elect Mike Pence will appear in Cincinnati at 7 p.m. Thursday night.

Trump thrived on his large and often raucous rallies during the campaign. Trump has not announced any more stops on the tour, but his website also lists a rally with Pence in New Orleans on Saturday.