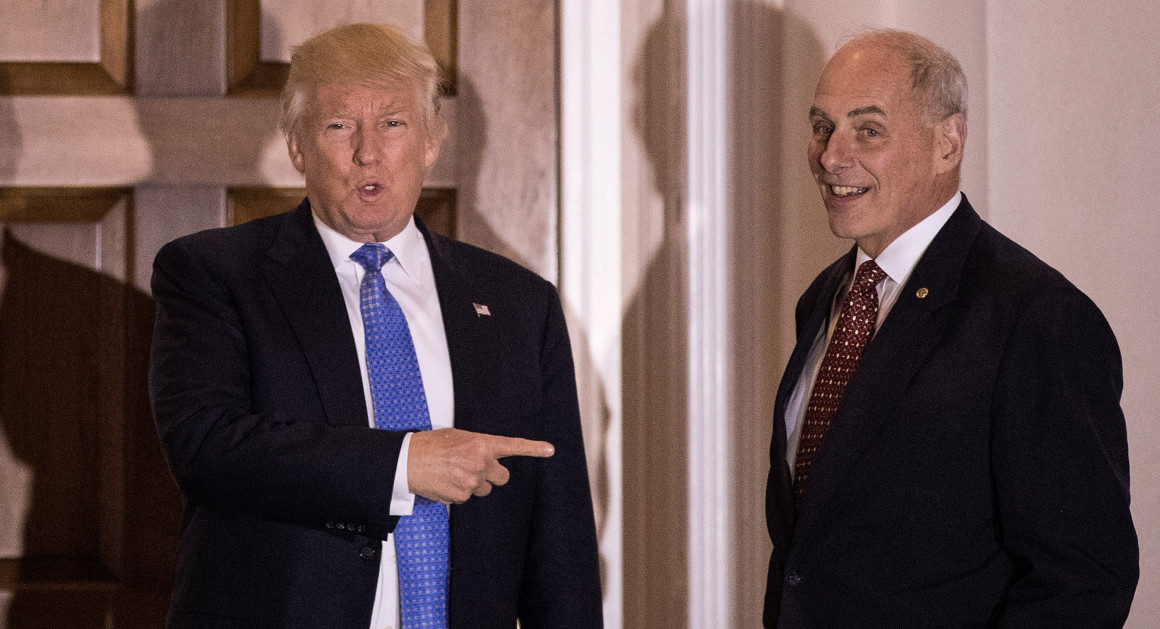 The final request and acceptance, sources told CBS’ Major Garrett, occurred while Kelly was traveling in Europe. His pick for DHS secretary will be announced by the transition staff in the coming days.