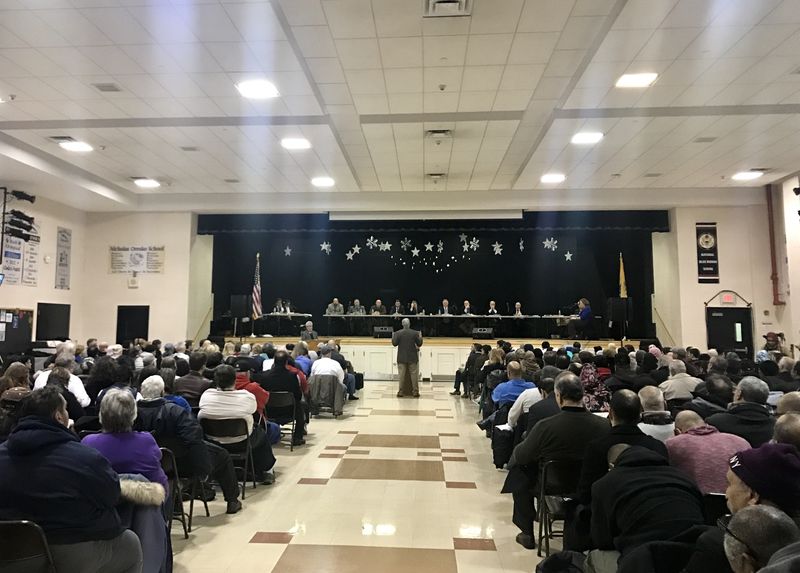 The zoning board of a northern New Jersey city has once again postponed its long-awaited vote on whether to approve construction on a proposed Islamic community center.

NJ.com reports the Bayonne Zoning Board’s decision to reschedule the vote at its Tuesday night meeting is the latest of several delays linked to the hotly debated project.

Roughly 500 people attended the meeting. The audience was split between supporters of the project and opponents.

Tuesday’s postponement comes a year after the board adjourned its first meeting over the community center, which would also include a mosque.

It’s unclear when the zoning board will vote on whether to authorize the proposal.