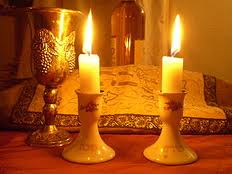 Shortly after the cabinet on Sunday 2 Shevat announced it was restoring the Interior Minister’s Shabbos authority, which will permit Interior Minister Aryeh Deri to shut Tel Aviv businesses on Shabbos, Meretz opposition party leader Zahava Gal-On called on Deri to “respect” the decision of the Tel Aviv City Council and permit the opening of 164 convenience stores in non-religious areas of the city, reminding him this is simple matter of adhering to the Shabbos status quo.

She added the secular community in Israel during recent years feels as if it is “under attack” by the chareidim, who continue trying to compel other segments of society to adhere to their lifestyle.