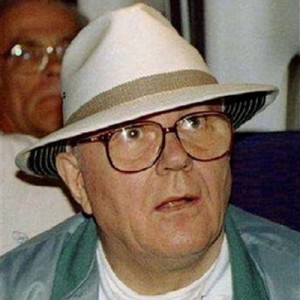 Jules Schelvis was addressing the Munich court where Demjanjuk, who is also 90, is charged with being an accessory to the murder of 27,900 Jews in a Nazi death camp.

‘Out of respect for my humanist parents, I ask the court to enter a finding of guilt against this aged man, who has already spent nine years in jail, but not to punish him,’ said Schelvis, who is a Dutch Jew.

Schelvis’ wife, Rachel, was killed in 1943 in Sobibor death camp while Demjanjuk allegedly worked there.

Prosecutors have recommended he be given a six-year jail term.