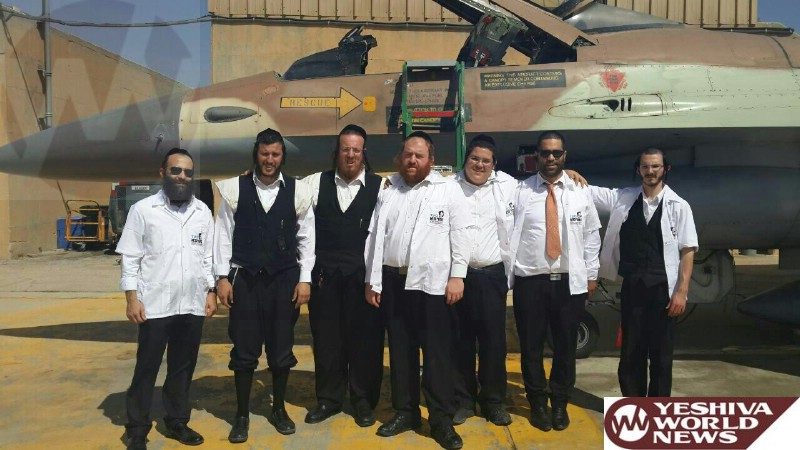 This broad and exciting tzedaka organization operated around-the-clock during Operation Protective Edge during the days and weeks Am Yisrael in many areas of Israel was dealing with the tensions and dangers of wailing sirens and rocket attacks. The explosions of impact and Iron Dome interceptions were heard amid the rumors of loss of life R”L and the reports of the wounded. 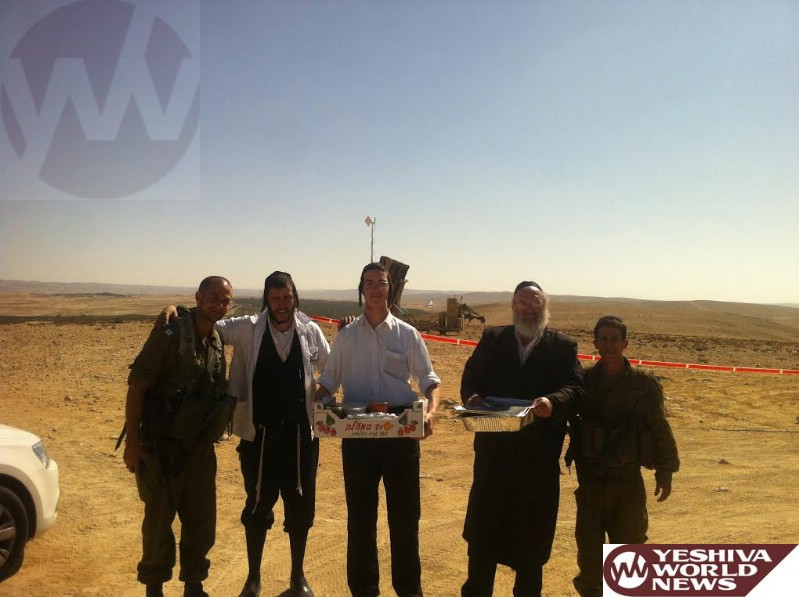 Dozens of volunteers of Saad U’Marpeh (סעד ומרפא- ביקור ועזרת חולים), run by Machzikei Hadas, was operating in hospitals in the southern and central areas where the wounded from the warfare were being treated and recuperating. The volunteers worked to encourage the wounded and their family members – many in pain and agony as they reflected on easier days of the past. They established stations to distribute food and drink, handing out hundreds of sandwiches along with other refreshments and hot drinks. 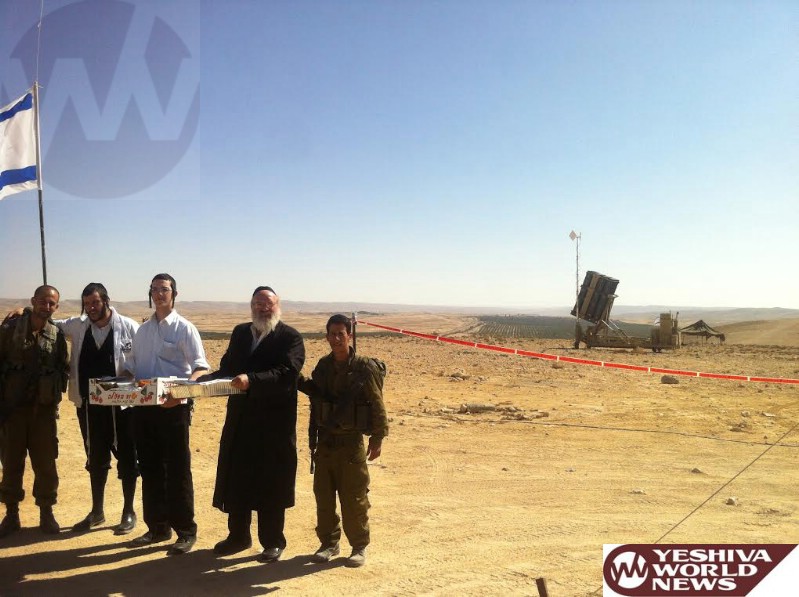 The organization headed by Rav Chaim Mordechai Fried, which assists to ease the suffering of patients, came together; the volunteers and avreichim, to bring smiles and joy to the hospitalized wounded. The volunteers penetrated their hearts with their unshakable emunah and bitachon, uplifting the spirits of concerned family members. Their belief in HKBH and His ability to perform miracles was contagious as volunteers explained to patients and family members that HKBH can bring yeshuos. 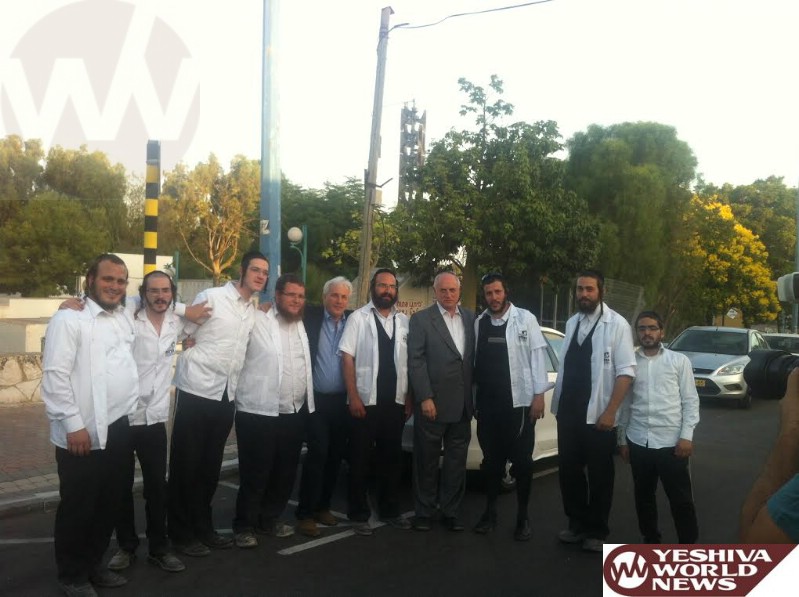 The volunteers concerned themselves with the families of the south, providing programs for children with special needs as well as caring for the patients and their families. Dozens of volunteers were near the border, encouraging the soldiers who fought on the front lines and those actually entering into Gaza where fighting was the heaviest. They arranged for hot meals and distributed large quantities of basic essentials to soldiers. 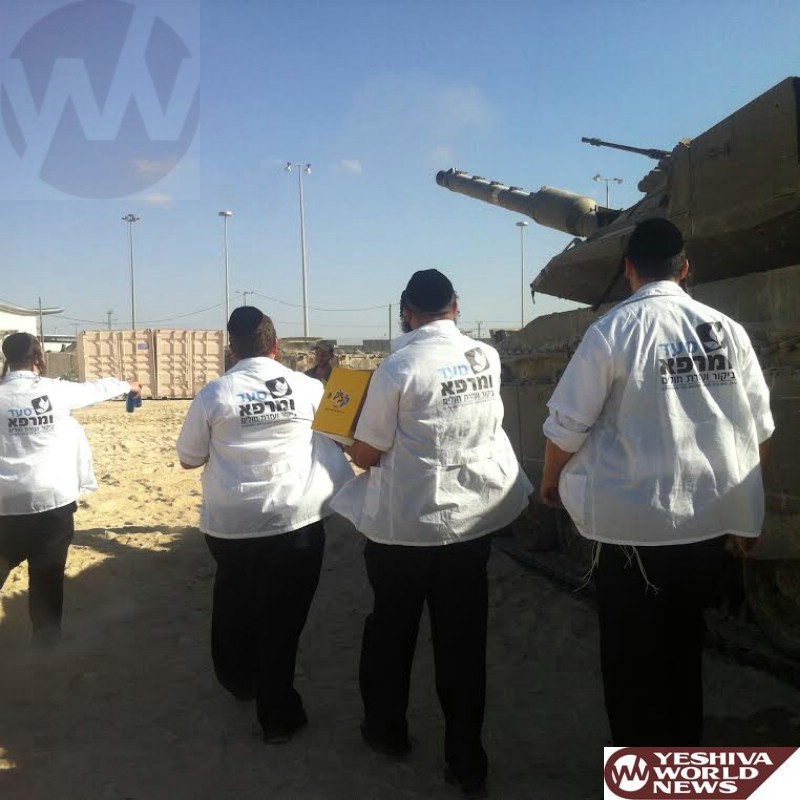 In Moshav Yesodot a summer camp was held. Preparations for this special program were accomplished in a professional fashion from both a financial and logistical aspect. Dozens of volunteers nationwide contributed to the effort, with each and every volunteer doing his part. In preparation for the camp equipment was brought in, including exercise equipment and much more.  Malcolm Hoenlein has been the executive vice chairman of the Conference of Presidents of Major American Jewish Organizations since June 1986 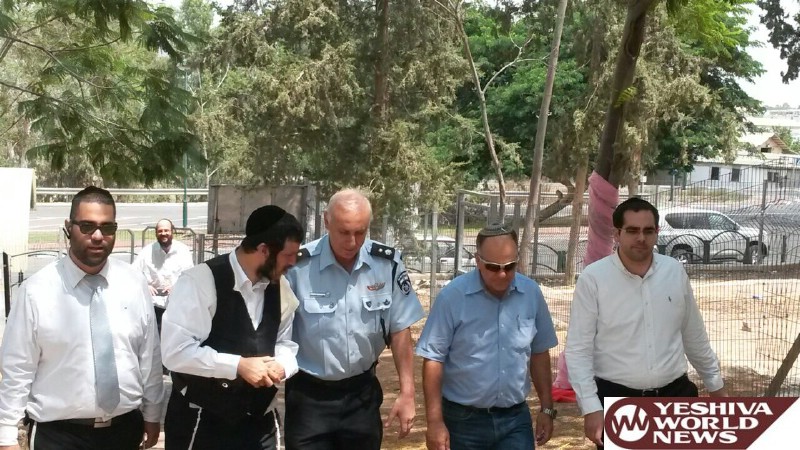 Hundreds of children were smiling once again as spirits ran high. They were happy and cheerful as were their parents; with the latter aware their children were enjoying the summer. Tens of specially trained volunteer professionals accompanied the children were there for every way for the children, providing a summer vacation embodied in warmth and love, containing varied activities for the hospitalized children. 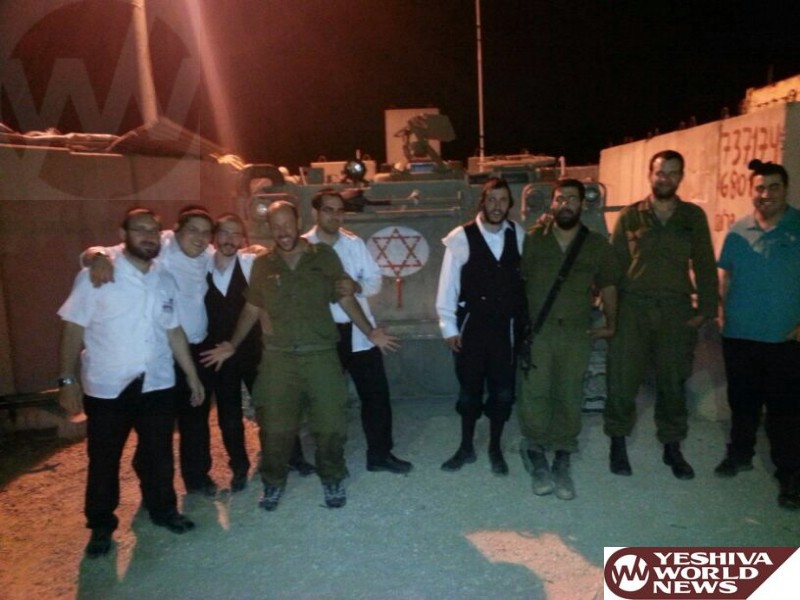 Saying goodbye was difficult when it came time for the children to return home. The atmosphere of love and warmth was special, as was described in the many thank you notes received from children and their families. They did not spare the praise for the organization and its volunteers, concluding with a tefilla that the wounded will have a speedy and total recuperation. 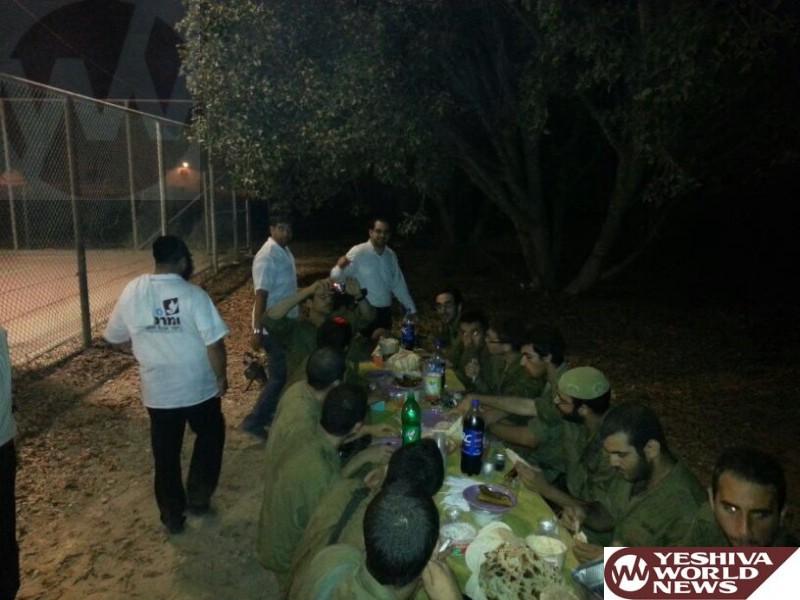 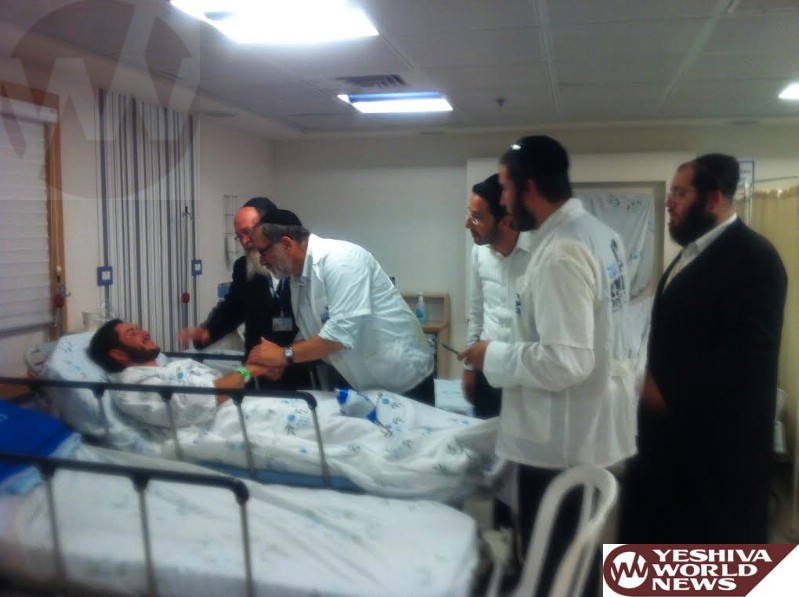 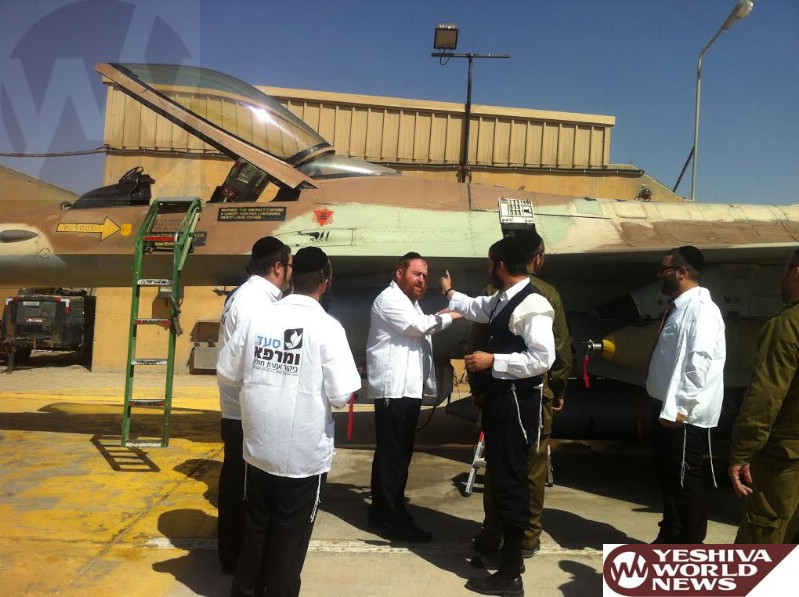 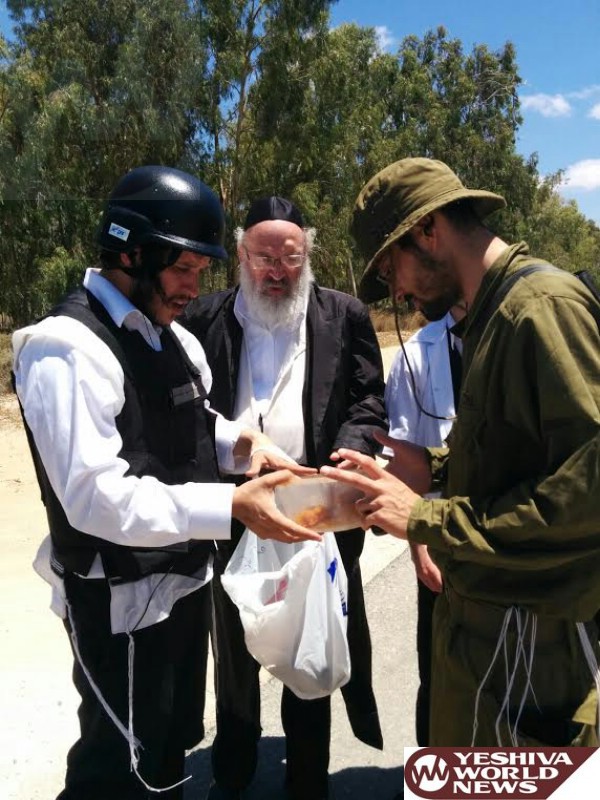 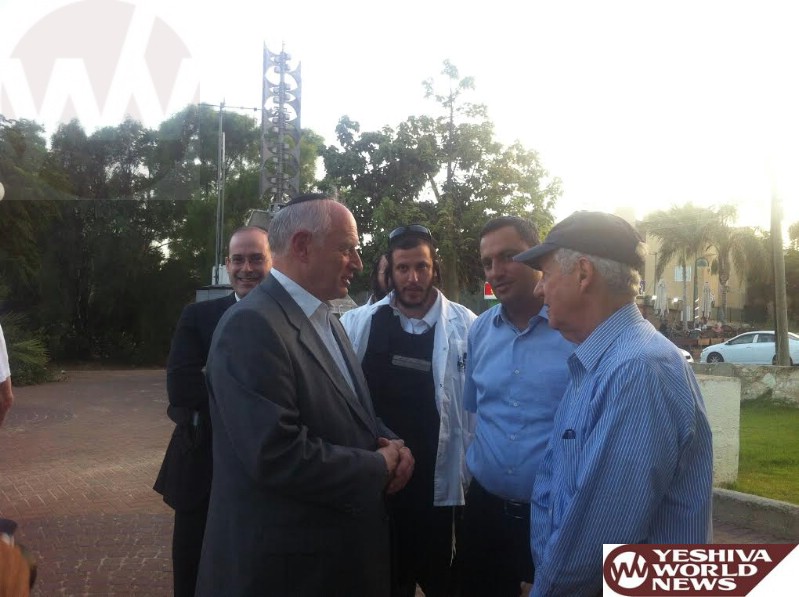