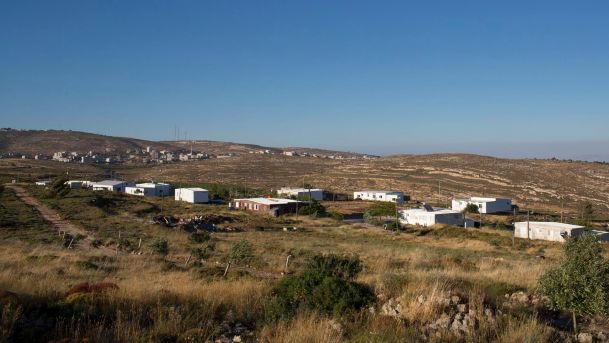 The agreement signed between Prime Minister Binyamin Netanyahu and Amona residents stipulates construction on their new community would begin no later than March 31, 2017, this coming erev Shabbos, 4 Nissan. According to Amona residents and community leaders, they have not been informed by any official agency that this is going to occur, for since their left their homes they have been waiting for a sign that construction of the new community is underway.

Yesha Council Assistant Director Yigal Dilmoni on Sunday morning 28 Adar spoke with Kol Berama Radio explaining he and others are unaware of any promise made to the US administration involving Amona and new construction.

“We can meet and speak with the with Americans and hear what they have to say but we are unwilling to accept America dictate regarding construction in Yehuda and Shomron. We are not planning to get back to a coalition of freezing construction as under the Obama administration” he explained.

There are reports in Israel that the Trump administration is opposed to construction in areas of Yehuda and Shomron outside settlement blocs in exchange for approving the construction of a new community to replace Amona.

However, the Prime Minister’s Office on motzei Shabbos was quoted sending a message to Channel 2 News that the report is not accurate and the situation is not as reported.

Many fear that Prime Minister Binyamin Netanyahu has no real intention of building a new community for Amona evictees as the deadline stipulated in the agreement is running down. There are also rumors that the building hold up is the fault of the Prime Minister and not the US administration.