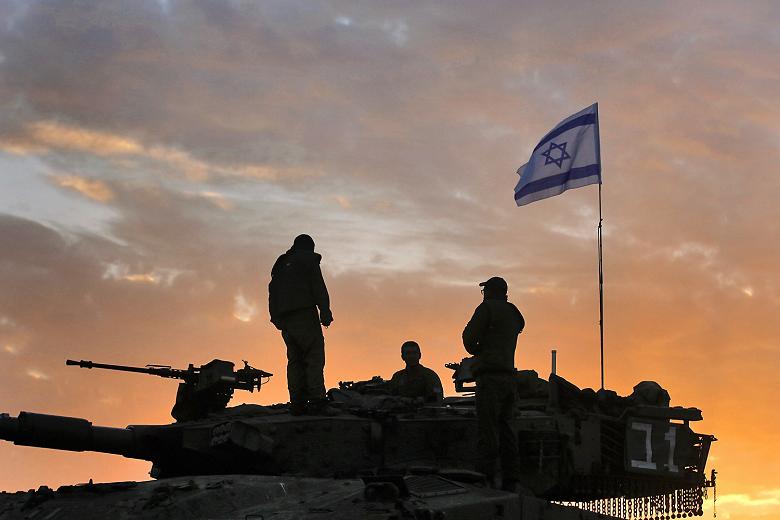 Senior Hamas military commander Mazen Fuqaha was assassinated in Gaza on Friday night as four shots were fired at him from close range. Hamas and Hizbullah points the finger of blame for the assassination at Israel. Israel has not commented on the reported assassination.

The Izzadin el-Kassam military wing has already announced it will be responding at Israel, which it blames for the assassination of the high-ranking official.

The IDF has fortified its presence along the southern border with Gaza in preparation for a possible Hamas attack.